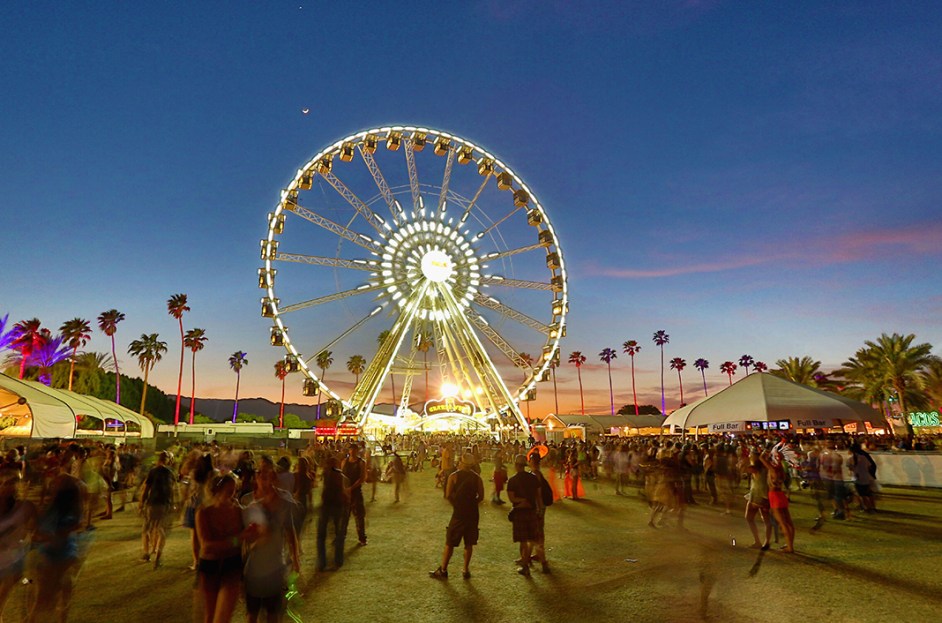 General view of the atmosphere during day 2 of the 2013 Coachella Valley Music & Arts Festival at the Empire Polo Club on April 13, 2013 in Indio, California.Christopher Polk/GI for Coachellanone

The crypto world was rocked last week by the stunning implosion of FTX — the second-largest cryptocurrency exchange. Though the ripple effect across the industry is still playing out, Coachella appears to be caught up in the collateral damage.

The festival partnered withFTX.USto sell $1.5 million worth of NFTsback in February, a couple of months before the Southern California event’s first staging since the pandemic. The collection included 10 NFT “Coachella Keys,” which granted lifetime access to the festival and VIP perks such as luxury experiences and exclusive merchandise. Many of those NFTs now appear to be stuck and inaccessible on the defunct exchange.

“Like many of you, we have been watching this news unfold online over the past few days and are shocked by the outcome,” said a Coachella staff member on the festival’s Discord server. “We do not currently have any lines of communication with the FTX team. We have assembled an internal team to come up with solutions based on the tools we have access to. Our priority is getting Coachella NFTs off of FTX, which appears to be disabled at the moment.”

FTX filed for Chapter 11 bankruptcy on Friday citing a “severe liquidity crisis,” after depositors rushed to withdraw more than $6 billion in 72 hours. It is alleged that FTX and its founderSam Bankman-Friedcommingled customer deposits with its sister trading firm Alameda Research, resulting in a multi-billion dollar hole in the exchange’s balance sheet. When customers rushed to withdraw their funds, it became clear that FTX was insolvent.

The knock-on effects have been disastrous, with billions of dollars locked up and little prospect of recovery. Among those assets are several NFTs released through the FTX platform, including NFTs from Coachella and Tomorrowland.

One collector toldBillboardhe was able to withdraw his Coachella Key to his own wallet just days before FTX went bankrupt, but many others have not been so lucky. Anyone who kept their NFT on the FTX platform currently has no access to them.

Although few in the Web3 industry predicted a crisis on this scale, many crypto advocates have long argued that NFTs and cryptocurrencies should not be stored or held by centralized platforms such as FTX. The last update from the Coachella team — issued on Saturday (November 12) — advised users against interacting with any FTX product and recommended they sign out of all FTX accounts.

Santasheen
What's up! Santasheen here. I'm here to enjoy grooming and glaring at the neighbour's cat. Sometimes I daydream of a life full of picking on mice, apple pie, and volunteering at the local kitten rescue shelter. I like your face.

Ringers #621
There are an almost infinite number of ways to wrap a string around a set of pegs. On the surface it may seem like a simple concept but prepare to be surprised and delighted at the variety of combinations the algorithm can produce. Each output from 'Ringers' is derived from a unique transaction hash and generated in Javascript in the browser. Feature variations include peg count, sizing, layout, wrap orientation, and a few colorful flourishes for good measure. Additional project feature(s) => Background: Red, Size: Normal, Wrap orientation: Balanced, Wrap style: Loop, Peg layout: Recursive grid, Peg scaling: Uniform, Body: White, Peg style: Solid, Extra color: N/A, Peg count: 23