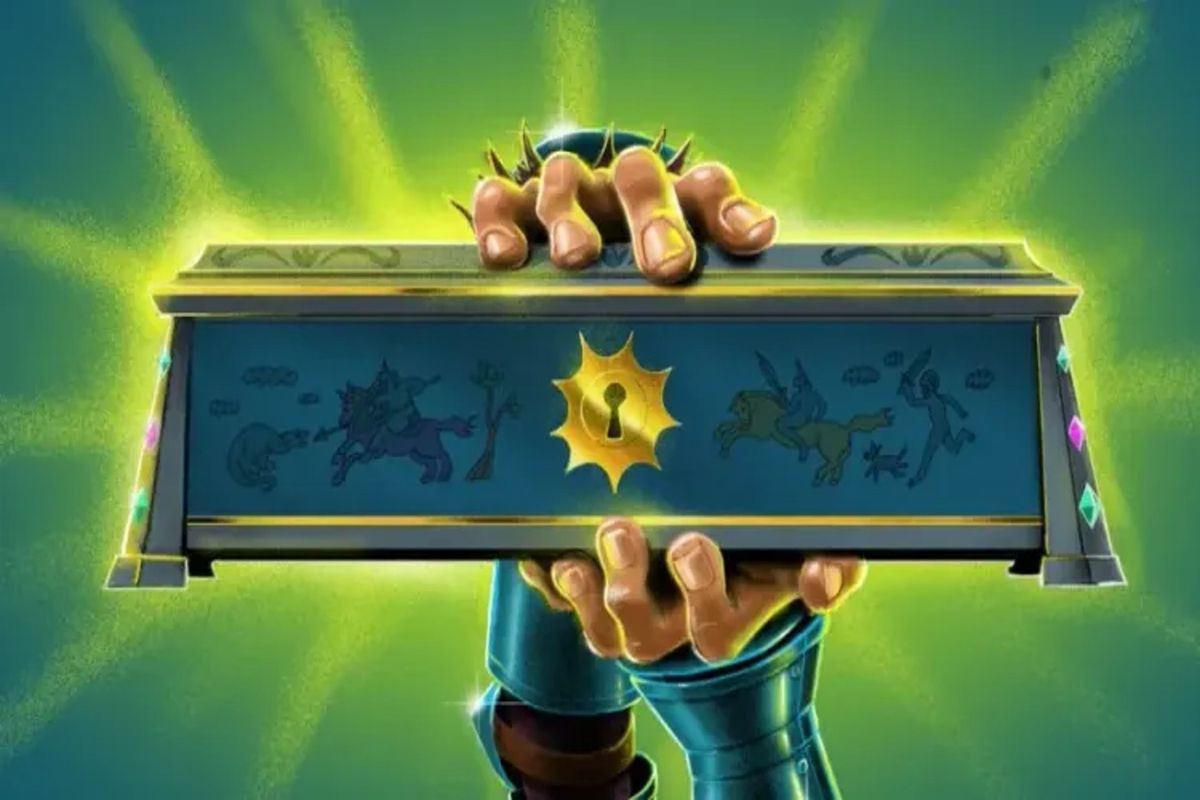 The Trial of Jimmy The Monkey is coming on Christmas,according to a tweet from the Bored Ape Yacht Club on Thursday afternoon.

The cryptic tweet contains only an image of what appears to be a jewelry box, presumably locked and clasped by Jimmy The Monkey’s hands. Depicted on both sides of the lock appear to be hieroglyphic-like fighting scenes.

The tweet has only fueled additional speculation about exactly what Jimmy The Monkey’s trial will entail. The plot point was initially unveiled when Bored Ape Yacht Club unveiled its “Roadmap 2.0” in September 2021.

The roadmap item displays Jimmy handcuffed and staked in place with a nearby placard that reads “The Trial of Jimmy The Monkey (MD vs. MMI: The Prologue).”

Yuga Labs has not yet divulged the exact meaning of “MD vs. MMI” either, but many speculate it relates to a competition or battle between two camps, likely in a game. That speculation would coincide in a timely mannerwith the recent hiring of Yuga Labs’ first Chief Gaming Officer, Spencer Tucker.

The initial community response has been overwhelmingly positive, with many replies to the tweet expressing unbridled excitement.

Since the project’s inception, Jimmy The Monkey has quietly played a small role in the Bored Ape Yacht Club ecosystem, but no formal origin story or lore has been shared. Instead, Jimmy has been held in the background, playing a minor mischievous part in some early Yuga Labs puzzles.

Despite expectations of a quiet day in NFTs thanks to the American holiday, the news has led to a major volume boost for Bored Ape Kennel Club in particular.

The first BAYC companion is up more than 13% on the day to 5.1 ETH, having traded nearly 1,000 ETH on OpenSea alone in the last 24 hours. That volume also includes a curious 20 ETH golden BAKC sale which took place nearly four hours prior to the official announcement. The new owner added one other BAKC for 4.98 ETH, but otherwise had no activity on OpenSea in more than seven months.

CryptoKitties
*hissing noises*! I'm Kitty #286460. I enjoy tricking babies, fighting the patriarchy, and spinning sick beats. When I'm not prank-calling celebrities, I'm sleeping in fresh laundry! We can be friends, but keep the ultra purrsonal stuff to yourself, please.