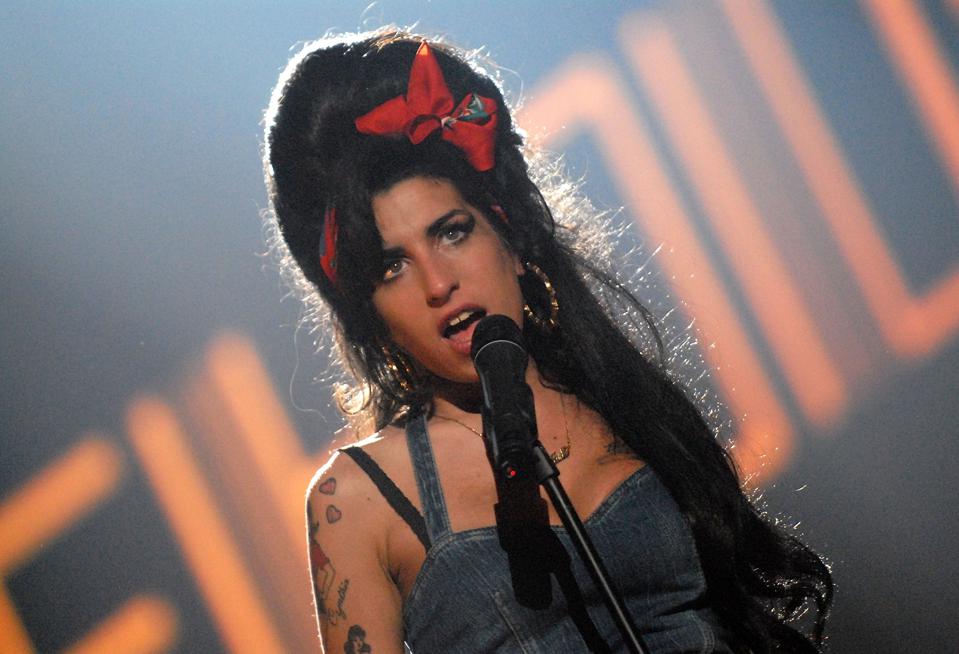 A tribute to Amy Winehouse slated to livestream on July 23 will assemble both established and rising musicians to pay tribute to the Grammy-winning artist on the 10th anniversary of her passing.

Titled Back To Amy, the three-hour concert will emanate from City Winery Nashville, the site of a new physical exhibit dedicated to Winehouse, and is a collaboration between MusiCares, the philanthropic partner of the Recording Academy, and the Amy Winehouse Foundation. The show will include performances from the Nashville venue, recordings from around the globe and spoken-word dispatches from other musicians.

The event is also a salient example of how optimizing relationships with brand and technology partners, and fans, can elevate the profile of a livestream—particularly one that serves as a charitable benefit.

Tickets, which are being handled by livestream platform Mandolin, are $29.99, of which $10 will be split between the two organizations to support musicians struggling with mental health, addiction and substance abuse. The rest will go toward covering production and other costs associated with marketing to raise awareness of mental wellbeing. Additionally, all proceeds from the sale of an accompanying NFT—a rare pic of Winehouse take by photographer Charles Moriarty of the artist at age 19 in NY that’s animated in comic-strip style by visual artist Mark Palkoski—are earmarked for MusiCares and the Winehouse Foundation. The NFT, the first MusiCares has been involved with, went on sale a few weeks ago. A second, also a Moriarty photo of Winehouse, is slated to drop the day of the show.

Winehouse died from alcohol poisoning in July 2011 at age 27, and the Amy Winehouse Foundation was established by her family that September to aid young people in making informed choices about drugs and alcohol.

To connect with Winehouse fans around the world, executive producer Gabriel Gornell sought approval from not only the foundation but also Winehouse’s label Island Records to gain access to her profile on music website Bandsintown, which remains active with the profiles of 1.6 million fan who are registered to get Winehouse-related updates. “Her fan base is so passionate; they’re still wanting a connection,” he says.

Gornell also enlisted two distributors to help elevate the show’s profile. Nashville based Mandolin is overseeing ticketing, streaming production and IP-based distribution of the livestream. Qello Concerts by Stingray, based in Canada, will oversee delivery of the livestream via its smart TV app, which is available on Apple TV, Roku, Amazon Fire TV stick, and most smart TVs.

The Qello partnership includes some added benefits. Ticket buyers who get the Qello app will get two free months of app usage, and receive a code to unlock six additional Winehouse titles delivered on the platform for a limited time. those titles are Amy Winehouse Live Eurockeennes de Belfort, The Legacy, The Final Goodbye, Live At Porchester Hall, Live In London: I Told You I Was Trouble and Amy Winehouse At The BBC: The Day She Came To Dingle.

Gornell, whose credits include Lollapalooza 2020 and the 40th Annual Daytime Emmy Awards in 2013, says having gone through the past year amid the pandemic and working on the Winehouse passion project has forever altered his perspective on the production business.

“What’s new is the absolute need to ID what your purpose is within any of my productions nowadays,” he says. “We wouldn’t necessarily have done this benefit this way two years ago. It would be hard for me to do a show moving forward if there wasn’t a purpose or a for-good element to it. That’s been the biggest change.”
Arts