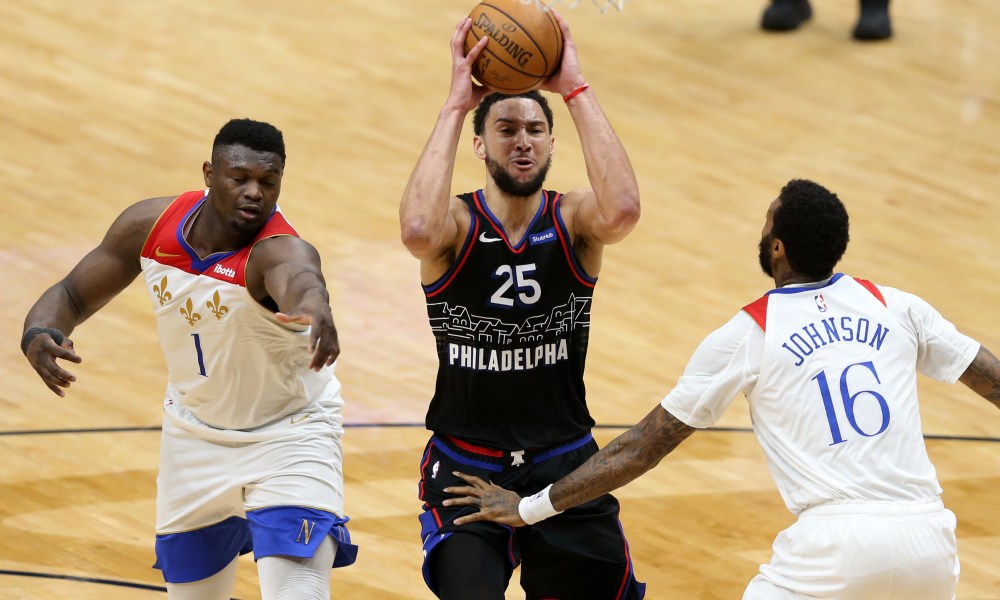 Philadelphia 76ers star Ben Simmons has had a tough time since the team lost Game 7 to the Atlanta Hawks in the second round of the playoffs on June 20. He has been involved in trade rumors and trade suggestions after coming up small in the deciding game with Atlanta.

After the Crypto Crash, NFT Collectors Are Digging in Their Heels
OpenSea implements a new protocol that ranks NFT rarity
Anthony Hopkins’ new film will be sold as an NFT — here’s what that means for creators and the ones buying it

However, despite the constant rumors, president Daryl Morey bought an NFT card of his All-Star guard.

An NFT is something like a virtual basketball card, and Morey bought a Simmons one for his first big purchase on NBA Top Shot since April. It is one of only 28 moments and Morey bought it for $4,444.

Morey is known to be one of the more innovative front office members in the league so for him to invest in this new virtual wave isn’t out of character. It is very interesting to see how involved Morey is with social media and things of this nature.

Bored Ape Yacht Club #1734
The Bored Ape Yacht Club is a collection of 10,000 unique Bored Ape NFTs— unique digital collectibles living on the Ethereum blockchain. Your Bored Ape doubles as your Yacht Club membership card, and grants access to members-only benefits, the first of which is access to THE BATHROOM, a collaborative graffiti board. Future areas and perks can be unlocked by the community through roadmap activation.