Micah Johnson's 'Why Not Me' features his character Aku, a Black boy who dreams of becoming an astronaut.

An NFT artwork made it to space for the first time ever last week, and the pioneering piece will soon go on sale.

Last Thursday (July 28), the companies Nanoracks LLC and Artemis Music Entertainment beamed a rendition of Claude Debussy's piano classic "Clair de Lune" to and from the International Space Station, minting the recording as an NFT (non-fungible token) in the process.

On Wednesday (Aug. 4), we learned that another digital passenger took that trip as well — artwork by Micah Johnson featuring his character Aku, a Black boy who dreams of becoming an astronaut when he grows up. That space-flown piece, called "Why Not Me," will be auctioned off via the NFT marketplace Notables next week. 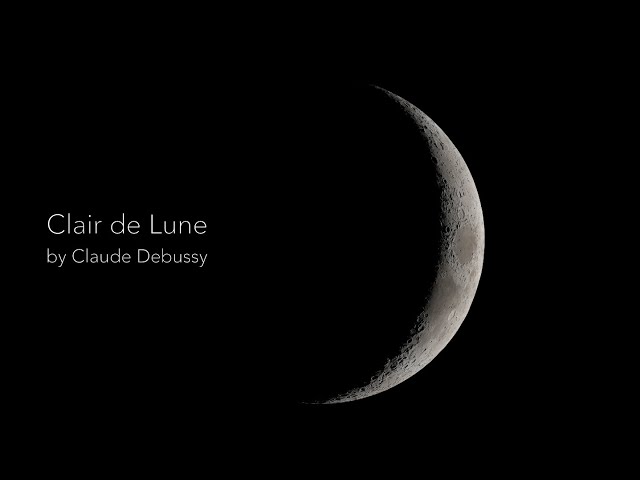 "'Why Not Me' was first dreamed up when Johnson acquired the real-life flag that Buzz Aldrin and Neil Armstrong brought to the moon in 1969" during NASA's Apollo 11 mission, Notables' description of the piece states. "Johnson worked with an art handler to digitize the flag and use it as a key part of Aku's story — travelling to space to get the flag from Buzz himself."

The auction begins on Aug. 10 and will last for 24 hours. All net proceeds will go to the nonprofit organization Students for the Exploration and Development of Space (SEDS).

"SEDS is excited by the financial opportunity given to us by Andy Haas and this auction with Micah Johnson and Notables," SEDS chair Ian Burrell said in a statement released by the organization on Wednesday. (Haas is an angel investor who granted rights to the flag depicted in the Aku art.)

"With over 2,000 students between almost 100 chapters nationwide, SEDS members from all backgrounds will benefit with increased finances for competitions, projects and outreach initiatives targeting under-represented communities," Burrell added.

Johnson, a former Major League Baseball player, introduced Aku in February of this year. The character's rise has been meteoric. In April, Aku became the first NFT to be optioned for film and TV. And in July, he went to space.

NFTs are pieces of digital data that represent unique assets. NFT art sales have boomed in recent months, with some pieces fetching tens of millions of dollars.

Artemis Music Entertainment aims to offer musicians, artists and other creators the chance to send NFTs of their work to the final frontier via its new Artemis Space Network. The July 28 transmission — which was sent from Nanoracks' Houston facilities to the company's Bishop airlock on the space station and then back down to Earth again — was first and foremost a test of that network.

"It's the accessibility to space that we're trying to bring to every creative globally that doesn't exist right now — the actual capability of interacting with space with their creative process and with their creative work," added Richards, who's also co-founder of SEDS and co-founder and CEO of the robotic exploration company Moon Express.

STAGE III
My friend, admit who you are? Friend of the project? Designer? The developer? Or just lucky? We know that you had a hand in the development of the Falcon Project and helped us take the first steps. STAGE III belongs only to the friends of the project and has the maximum “Hodler power”.