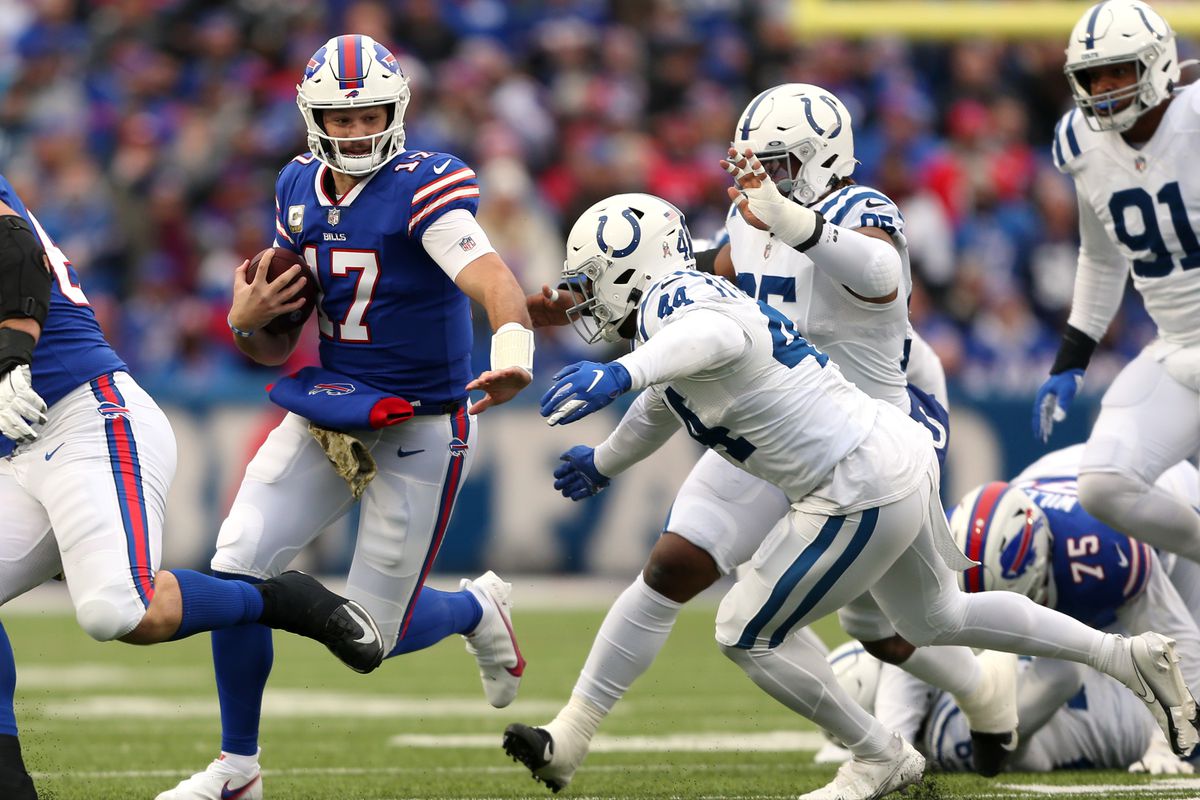 It has been less than a year since NBA Top Shot served as an introduction for many sports fans into the world of NFTs, and now the NFL is lining up a similar arrangement. In September, the leagueannounced a partnershipwith the company that runs Top Shot, Dapper Labs, and now we know the name of the service that will distribute the video highlight clips that make up the “Moments” that become NFTs: NFL All Day.

This effort is separate from the Ticketmaster-powered NFTs that the NFL is tying to selected games this season (likethe Lions’ annual Thanksgiving appearance on national TV), but launching the branding now doesn’t feel like a coincidence. There will be many blockchain and NFT discussions amongst family members on Thursday, between these NFL promotions and even the Macy’s parade.

NFL All Day will use the Dapper Labs Flow blockchain just like Top Shot, with the trading and showcasing of Moments happening on the All Day platform.

NFL All Day isn’t ready to launch yet, butthe website hosting its waitlist has been updated, promising visitors that they can experience “the future of fandom” via digital video collectibles. From what we can see in a thread posted on Twitter, it appears things will be very similar to NBA Top Shot. You can buy randomized packs of Moments, with each one assigned some level of rarity. They’re also advertising “Melts” that combine more than one play into a Moment. 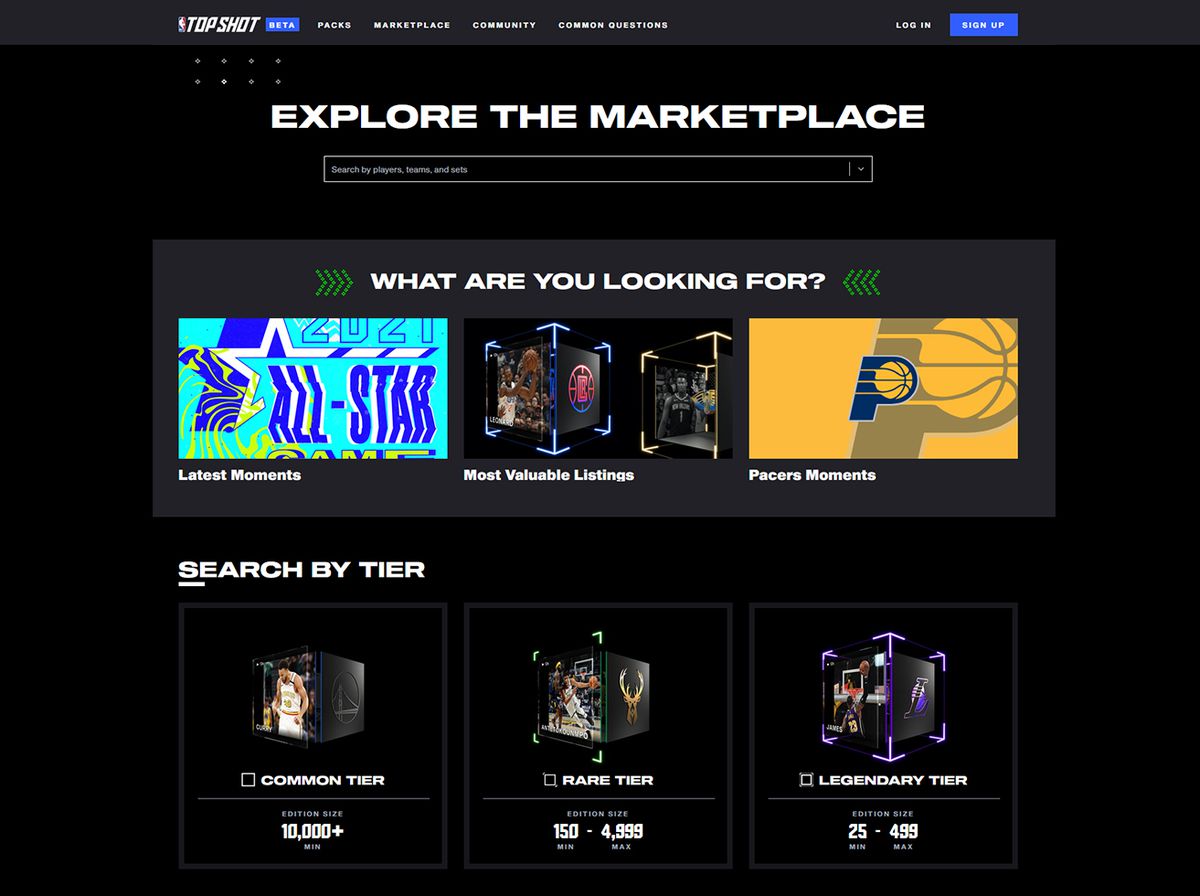 The explosive initial popularity of Top Shot suggests the possibility there is an audience for this among the hundreds of millions of NFL fans. Until more features launch, however, it’s unclear exactly what they’ll do with these collectibles once they have them or if the marketplace can maintain popularity as it grows to accommodate more users who all anticipate uncovering rare finds in their packs.

#Whixtensions
Ugh! I'm #Whixtensions. In high school, I was voted school jock. My friends describe me as "fabulous." It's... accurate. I hope you like kitten around as much as I do!