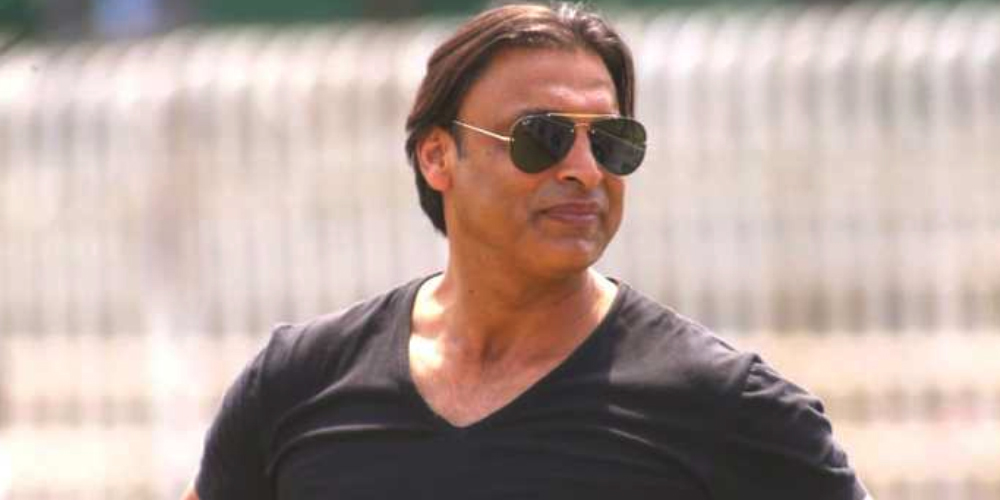 The fast bowler’s NFT will be available on TenUp’s Cricket NFT marketplace, which is the world’s first-of-its-kind tokenized platform for browsing and bidding for all kinds of digitalized cricket art pieces.

Whereas Shoaib Akhtar announced on Twitter and explained his corporation with TenUp Nation for the launch of his NFT.

“Shoaib Akhtar NFT” trended on Twitter, with scores of crypto devotees praising the progress as a step-up for the Pakistani market.

Shoaib Akhtar will be able to exchange his digital copyrights in the world of cryptocurrencies with the NFT launch.

Regardless of the worth of this expansion. This is a progressive step in the world of cryptocurrency traders who want more rules for cryptocurrencies in Pakistan.
Multimedia

CryptoPunk #6275
The CryptoPunks are 10,000 uniquely generated characters. No two are exactly alike, and each one of them can be officially owned by a single person on the Ethereum blockchain. Originally, they could be claimed for free by anybody with an Ethereum wallet, but all 10,000 were quickly claimed. Now they must be purchased from someone via the marketplace that's also embedded in the blockchain.