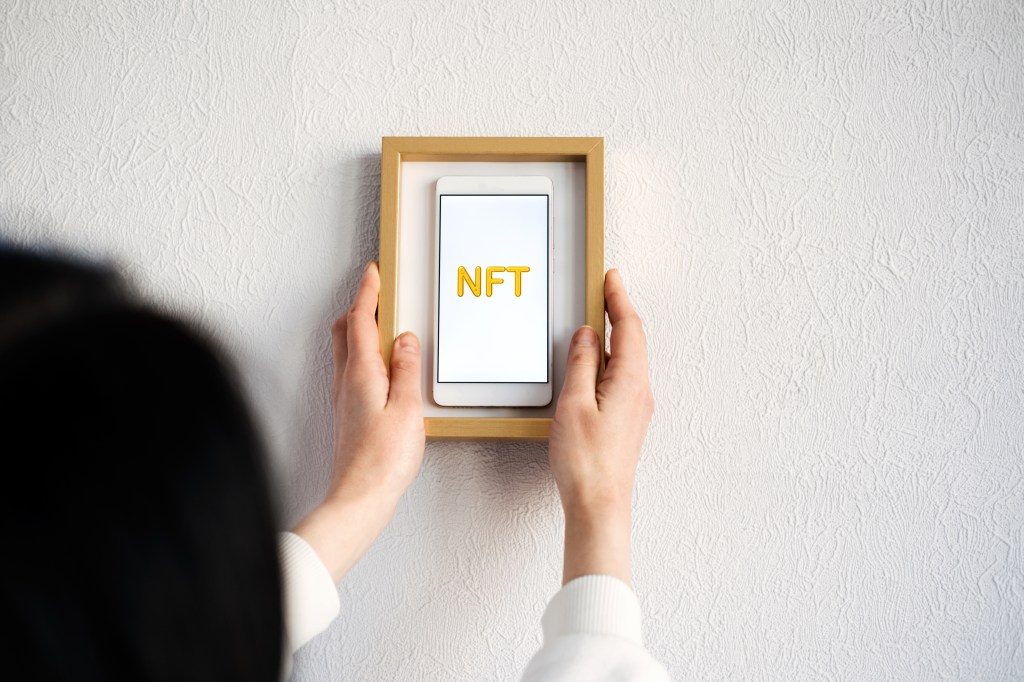 Prerna Gupta has launched mobile entertainment apps, like Hooked and Smule, reaching over a billion people. She is currently working on a stealth project in the NFT space.

Asthe debates on Twitter rage on, most tech founders and VCs have by now chosen a side: Web 2.0 or web3.

Proponents of web3 believe it is the future of the internet, and that blockchain-based products will completely supplant Web 2.0 within the next few years.

Web 2.0 stalwarts say it’s all just a bunch of hype being spewed by crypto bros looking to turn a profit, and that blockchain technologies are fundamentally limited in scope.

As a founder who has been building Web 2.0 apps for over a decade, and investing in crypto for nearly as long, I believe the most exciting opportunity lies at the intersection of these two worlds.

The true mass-market potential of blockchain will be unlocked with the merger of Web 2.0 and web3.

It’s tempting to look at the energy, talent and resources being poured into web3 and harken back to the early days of the internet. For those of us who have been around Silicon Valley long enough to remember, the similarities are undeniable.

Except this time, the rate of growth seems exponentially higher. Web3 pundits point to these facts to support the argument that web3 is the future of the internet, and that Web 2.0 will soon be dead.

I spent $2,000 on a pair of sneakers I know I will never wear, because they exist only as an NFT. Is it any less crazy than the money I previously spent on toe-crushing stilettos?

Web3 is entering a different arena. People today are addicted to digital products with a very strong pull. You’re not going to get the average consumer to stop scrolling TikTok because they want to help usher in an era of decentralization, support the creator economy or battle inflation. They don’t care. And they can’t afford aBAYCor acryptopunk.

What the average internet user does care about is how they appear and present themselves on social media. That’s the bridge. The key to this bridge will be NFTs.

Skeptics are quick to point out that NFTs are dumb because you can simply right-click and save the underlying files. This is a temporary problem. In the near future, all major social platforms will implement NFT verification, allowing you to connect your wallets and display your verified NFTs on your profile. In parallel, fingerprinting technology will allow platforms to easily detect stolen files and take them down.

Once TikTok users can display and use their unique, verified NFTs in their posts, the game completely changes, because the social value of purchasing and broadcasting NFTs increases exponentially.

Imagine Pokémon Go on the blockchain, where each Pokémon is an NFT that can be traded or sold. Every Pokémon you acquire has unique traits, and you uniquely impact how it evolves with the location-based achievements you unlock. As a Pokémon levels up, its powers get updated on-chain. As you progress in the game, you earn crypto tokens, which have value outside of the game. Fun!

Although there has been plenty of speculative frenzy behind the initial NFT craze, I think the impulses around self-expression and identity are the more fundamental drivers of art collection. And one of the most prevalent ways in which people express their tastes and identity is through music.

TikTok started as a music video app, and music tracks remain a core component of videos shared on the platform today. But the music available today is common. Everyone has access to the same songs.

Imagine your favorite artist releases a unique 60-second music track with a limited number available as NFTs. You purchase one and make a cool TikTok out of it. It goes viral. Millions of people suddenly want that song to make their own TikTok. But there are only 100 copies available anywhere. You get daily offers from people who want to buy the song from you, and you can decide if you want to flip it or keep it for yourself. Fun!

At the dawn of the Web 2.0 era, when I was in my 20s, I would spend nearly all my disposable monthly income on fashion. Fancy jeans, stilettos, sunglasses and handbags — my appetite for nice things to wear was insatiable.

But as the majority of my social interactions shifted online over the past decade, my spending on clothing has dwindled. All I really want these days, other than exercise gear, is a handful of colorful tops for Zooms. Buying fancy clothes has lost its fun.

But the other day, I did something surprising. I spent $2,000 on a pair of sneakers I know I will never wear. I can’t wear them, because they exist only as an NFT. It’s difficult for me to explain to someone who hasn’t fallen down the crypto rabbit hole why I made this purchase, and I realize it probably seems crazy. But is it any less crazy than the money I previously spent on toe-crushing stilettos?

Wearables are about to usher in an era of massive spending on digital goods that social media audiences will use to primp and preen their digital selves. Although most existing wearables activity in the NFT space is tied to gaming and avatars, the killer use case that will help transition large audiences into the metaverse will be AR filters.

Imagine that Kim Kardashian launches custom AR filters — facelifts, lip fillers, makeup, hair, dresses, jewelry — and each one is unique. If you buy one, you can exclusively don that look in your TikTok videos for as long as you want, and then you can sell it when you get bored. Add me to your whitelist, Kim!

OK, I get it. You cannot, for the life of you, imagine why anyone would change their profile pic to a hideous ape. I have to admit, I own a Bored Ape. But I can’t bring myself to make it my profile pic either. I chose aWorld of Womeninstead. Why did I swap a professional headshot of myself for an algorithmically generated cartoon image that only vaguely resembles me? It was fun. It allowed me to express a side of my personality I would have trouble capturing in a photograph.

But my profile pic is already starting to feel a little stale. I wish it weren’t so … static.

Dynamism, personalization and movement are coming to NFT avatars. Imagine you take a selfie, and an AI generates a unique, custom 3D avatar that looks like your ideal version of you. Like Bitmoji, but better. You can update the character’s expressions and poses, clothing and accessories; you can make it dance; you can make it say things in your own voice, just by typing. Think of how much easier it would be to create engaging TikTok posts where you feel good about how you come across. You could spend less time perfecting your acting and filming skills, and more time on the message you’re trying to convey.

Dynamic avatars will be an opportunity to democratize self-expression on social media and will give voice to a much larger audience of creators.

When Facebook first started, it was kind of dumb, but it was fun. When you logged on every few days, you would be reminded of your real friend’s birthdays, see their latest cheesy profile pics and poke them. Then came the feed, mobile phones and algorithms, Instagram models, lattes and perfectly filtered lives, and somewhere along the way, the fun was subsumed by a kind of social slavery. We keep scrolling through posts of people we barely know that make us feel bad, and we keep posting obnoxious things in return. Surely this is not how it all ends?

When Zuckerberg unveiled his vision for Meta, you could feel the collective eye roll. You’ve already ruined our lives with social media, we wanted to scream, and now you’re going to kill our last remnants of physical connection and turn us into vegetables living in the Matrix.

But the thing is, whatever the pros and cons, we are already on an inexorable march toward the metaverse. We are increasingly living virtual lives. What web3 enables is a richer experience in that virtual existence. One that will hopefully feel a little less hollow, a little more human.

I look forward to a future where NFTs, along with all the other promises of web3, help us create a virtual reality where human interaction is, once again, fun.