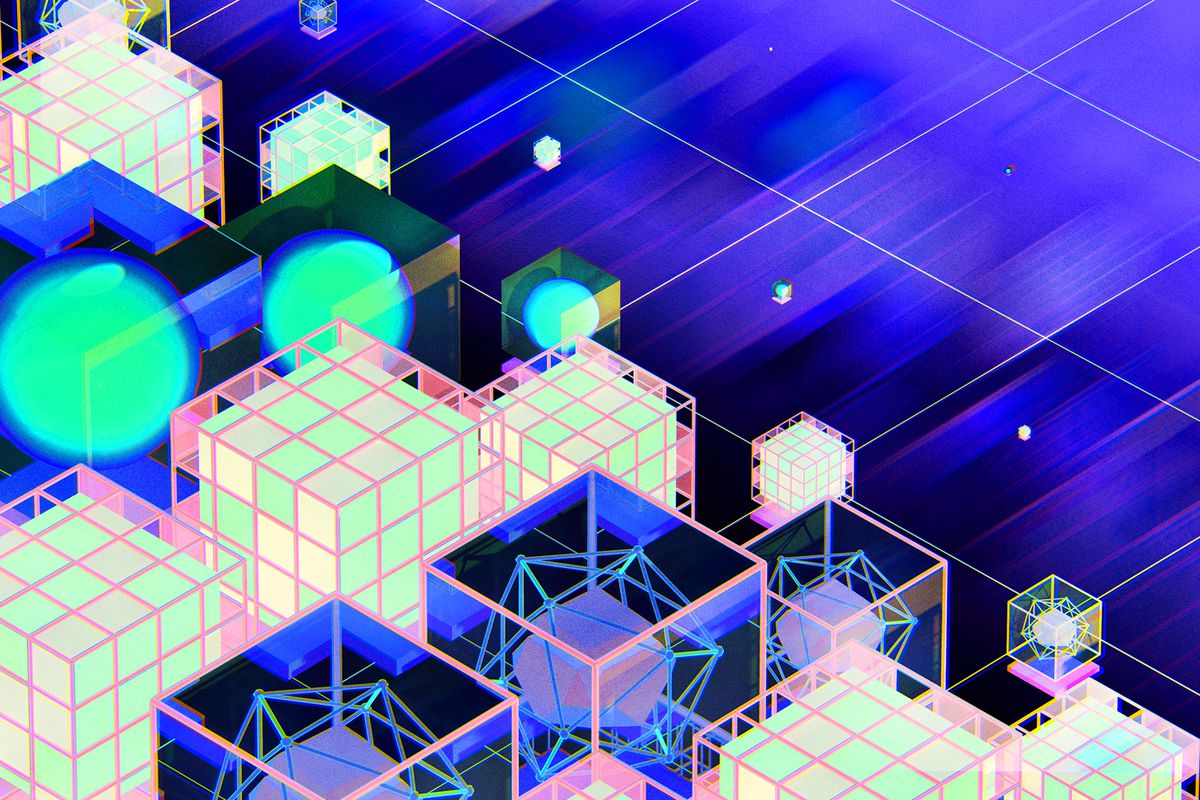 Resellers will also be to get in on the action.Illustration by Alex Castro / The Verge

TheAssociated Press, orAP, has announcedthat it’s startinga marketplaceto sell NFTs of its photojournalists’ work in collaboration with a company called Xooa. It’s billing its foray into NFTs as a way for collectors to “purchase the news agency’s award-winning contemporary and historic photojournalism” and says that the virtual tokens will be released at “broad and inclusive price points” (though it’s hard to tell what types of prices resellers will want on theAPmarketplace).

The news outlet says its system will be built on the “environmentally friendly” Polygon blockchain and that the NFTs will “include a rich set of original metadata” to tell buyers when, where, and how the photos were taken. It says its first collection, launching January 31st, will include NFTs featuring photos of “space, climate, war and other images to spotlights on the work of specificAPphotographers.”

APisn’t the first journalistic enterprise to use or express interest in NFTs.Quartz andThe New York Timeshave sold copies of their articles as NFTs, and Getty Images’ CEO Craig Peterssaid in Decemberthat there’s “a real opportunity” for the company when it comes to NFTs. We probably won’t see people debating whether to get a Getty or anAPNFT anytime soon, though, as the former seems to be taking a more wait-and-see approach, with Peters saying that he didn’t feel the need to race into the space. So far, though, this does seem like one of the largest NFT-related efforts from a major news source.

It doesn’t seem likeAPis trying to sell its NFTs as a metaverse tie-in (either as part of a virtual museum or as decorations inan online accounting office), like other media executivesin the music industry may be interested in doing. Its announcement andFAQmake no mention ofthe metaverse(outside of mentioning that Xooa also works with brands on “metaverse strategies” in the “About Xooa” section), and the project seems entirely aimed at collectors who want to, as the press release puts it, “seamlessly buy, sell and trade officialAPdigital collectibles through the marketplace.”

“Pulitzer Drops” will “have increased scarcity to preserve their status”

Buyers will be able to pay for NFTs from the market using either credit cards or Ethereum —APsays the MetaMask will be the first wallet supported but that there are plans to add support for others. There will be virtual queues to buy NFTs as they’re released byAP, with “Pulitzer Drops” containing more limited-edition NFTs happening every two weeks — the FAQ says these particular images will “have increased scarcity to preserve their status.” Buyers will be able to resell those NFTs on the site’s secondary market.

APsays that the proceeds from the NFTs’ sale will be used to fund its journalistic endeavors. It’ll also get revenue whenever they’re resold on its marketplace — the FAQ says there’s a 10 percent fee associated with reselling, and Xooa spokesperson Lauren Easton toldThe Vergein an email that the two companies would share that fee. (The transaction fees, or “gas” fees, thatEthereum is infamous forshouldn’t add too much to the price of sales, as they’re significantly lower on Polygon.) Easton also told us that the “photographers will share in all revenue collected,” but didn't specify what their cut would be.

APsays its marketplace is set to open on January 31st, but it does seem to be offering a sort of early access scheme; the landing page for the marketplace says you can get on a waitlist and that you can get “priority access” and a higher waitlist ranking if you refer others to sign up. If you’re the type of collectorAPis targeting with these offerings (or you’re someone interested in how this type of marketplace will work), it’s worth doing a thorough read ofthe FAQ— it gets into how Xooa is planning on adding support for moving the NFTs to other marketplaces, talks about how the drops will work, and has tons of detail about the marketplace, account system, and the seller verification processes.

Sad Chewie #1
In December 2015, inspired by the most infamous movie patricide in cinema history, I wondered how Han’s co-pilot might fare on his first New Year’s Eve without his closest friend. The first Sad Chewie cartoon was a viral sensation, spawning a series that took social media by storm, as the woeful wookie navigated his solo path through life. Those first dozen panels of pathos are now available as a series of NFTs guaranteed to make you smile as they break your heart. 1/1, Dimensions: 2074 × 2592

Nyan Cat
Nyan Cat is the name of an animation uploaded on April 2 2011, and became a viral internet sensation. The design of Nyan Cat was inspired by my cat Marty, who crossed the Rainbow Bridge but lives on in spirit. I am the original artist behind the iconic GIF and have remastered the image for its 10 year anniversary. Owning this piece grants the following stats: Charisma +10 Luck +10 Happiness +15 ________________ 1400x1400 - 12 Frames