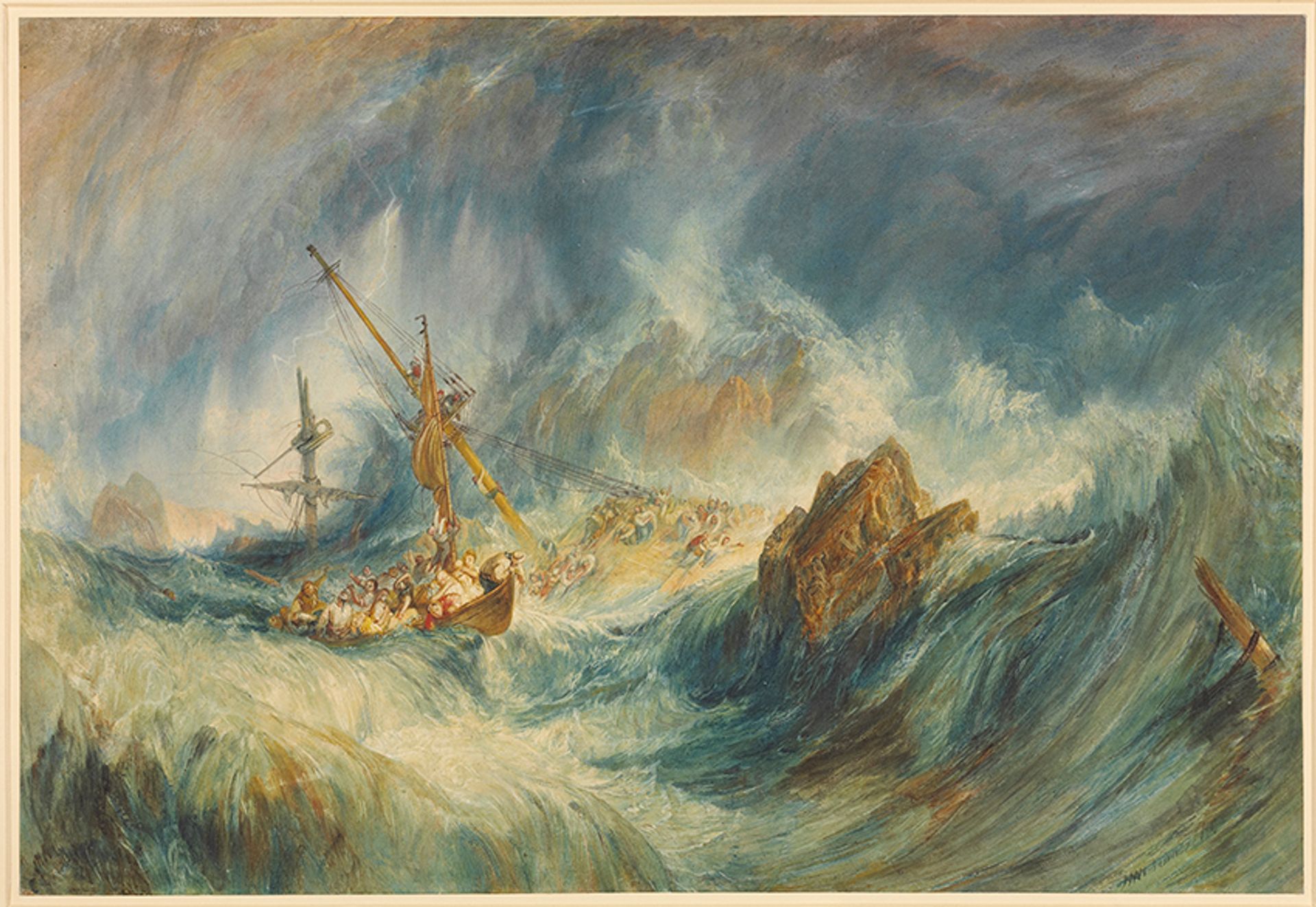 Joseph Mallord William Turner, A Storm (Shipwreck, 1823)© 2022, The Trustees of the British Museum

YouTube will explore NFT features for creators
A 15-year-old whose NFT art sales over the past year are now worth more than $1 million breaks down how he did it
No, NFTs aren’t copyrights

The British Museum (BM) in London is diving into the NFT field once again with the sale of JMW Turner paintings, drawn from its collection, as non-fungible tokens. The BM is partnering again with LaCollection.io to sell the Turner pieces; last year, the museum joined forces with the French start-upto sell NFTs of 200 Hokusai works.

The 20 Turner paintings come from a collection bequeathed to the museum by Robert Wylie Lloyd, a former chairman of Christie’s, who died in 1958. Lloyd stipulated that theworks by the 18th-century artist known as the “painter of light” could only be shown for two weeks in February or by special request, and should never be lent. The watercoloursThe Colosseum, Rome(around 1820) andLucerne by Moonlight(1843) are included in the NFT sale. 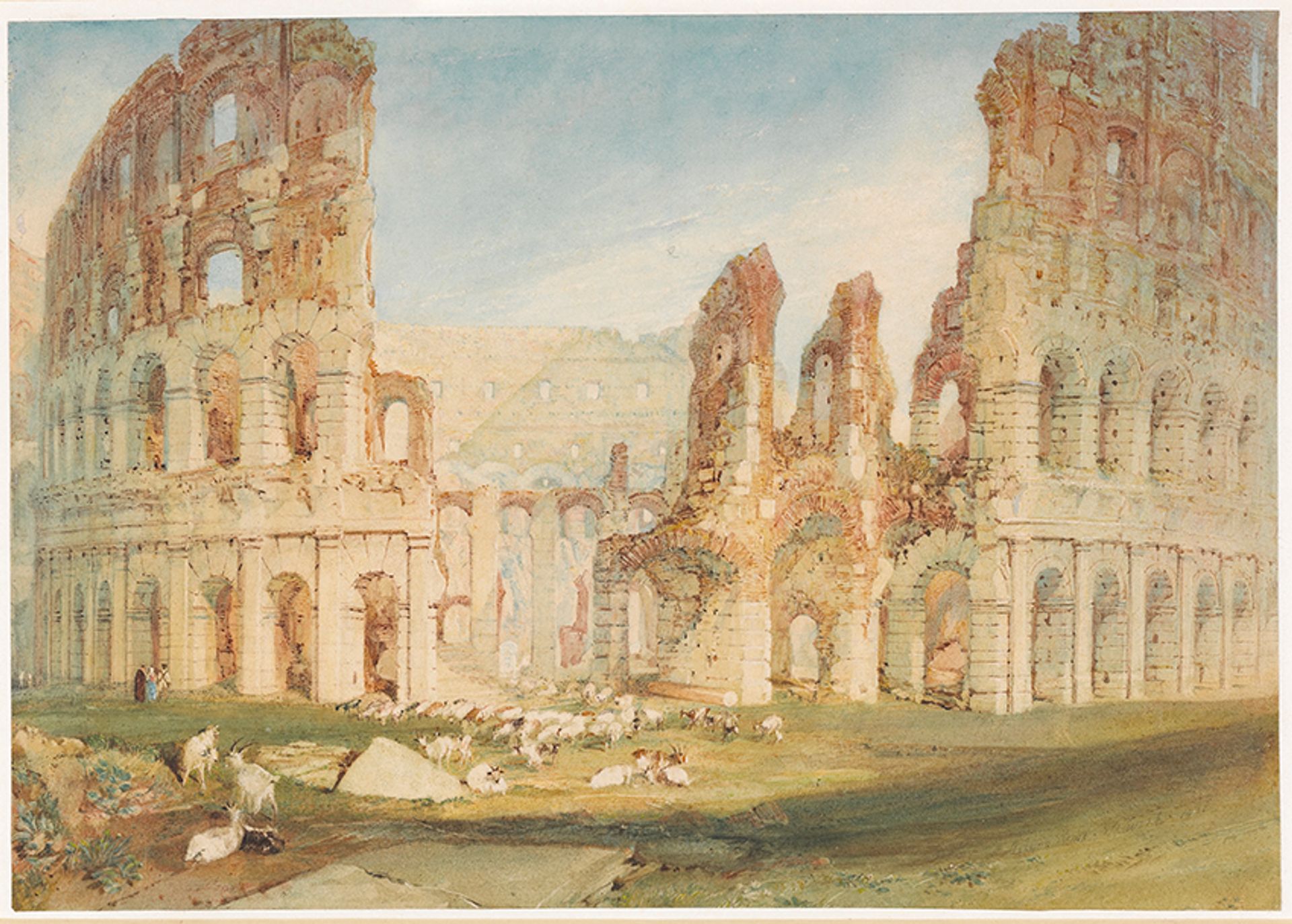 Joseph Mallord William Turner, The Colosseum, Rome (1920)© 2022, The Trustees of the British Museum

“Building and rewarding its community is a cornerstone of the LaCollection project and with this in mind the first Ultra Rare and Open Edition NFTs will be exclusively made available to existing community members who have previously purchased a Hokusai NFT,” according to a statement from LaCollection. This private sale takes place from 8 to 9 February while general market sales run from 9 February to 4 March.

Asked about the sales cut received by the British Museum, a spokeswoman says: "We partnered with LaCollection as the commercial terms were right for the British Museum and reflected the museum’s considerable contribution to the programme. While the royalty deal is confidential, the percentage of sales agreed is among the highest in our licensing portfolio."

LaCollection was co-founded by the entrepreneur Jean-Sébastien Beaucamps. His previous professional experience often consisted of helping enterprises move into the digital sphere. Beaucamps contacted some 30 institutions—from museums to art galleries—via LinkedIn, and the BM responded positively.

CryptoBots
Beware of the CryptoBots.

Santa Haraboji
Sup playa! Santa Haraboji here. I'm here to enjoy watching Stranger Things and slappin' da bass. In my free time, I can usually be found vegan or riding the bus. I can't wait to wake you up at 4am for seemingly no reason.