Not all the experts are rushing to call the development “groundbreaking,” but it will certainly help the industry combat fraud. 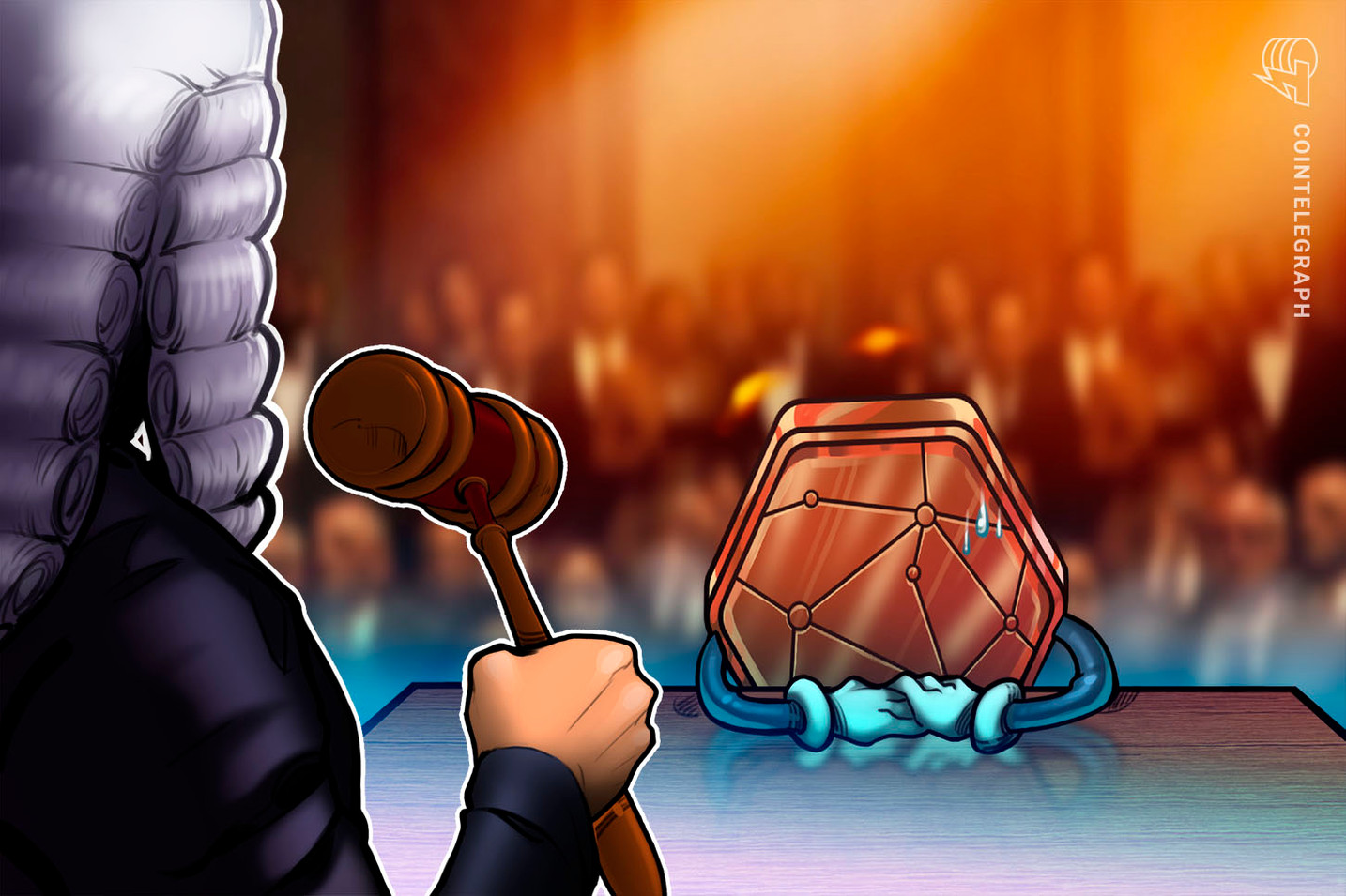 Not all the experts are rushing to call the development “groundbreaking,” but it will certainly help the industry combat fraud.

At the beginning of May, the British Web3 community celebrated an important legal precedent — the High Court of Justice in London, the closest analog to the United States Supreme Court, has ruled that nonfungible tokens (NFT) represent “private property.” There is a caveat, though: In the court’s ruling, this private property status does not extend to the actual underlying content that NFT represents. Cointelegraph reached out to legal experts to understand what this decision could possibly change in the British legal landscape.

The theft of Boss Beauties

In February 2022, Lavinia D. Osbourne, founder of Women in Blockchain Talks,wroteon Twitter that two digital works had been stolen from the Boss Beauties — a 10,000-NFT collection of empowered women that was created by “Gen Z change-makers” and featured at the New York Stock Exchange.

The tokens came with a number of utility points, such as access to exclusive events, free books, and licensing fees. Osbourne claimed that the pieces, stolen from her MetaMask wallet, later emerged on the OpenSea market. She traced down the NFTs with the help of the security and intelligence firm Mitmark.

The matter was brought to court in March, and on April 29, The Art Newspaper reported on the ruling of the United Kingdom’s High Court, in which the judges have recognized NFTs as property protected by law. In addition, the court issued an injunction to freeze the assets on the accounts of Ozone Networks (the host of OpenSea) and compelled OpenSea to disclose information about the two account holders in possession of the stolen NFTs. Shortly afterward, OpenSea halted the sale of these NFTs — Boss Beauties number680and691.

As the identities of the wallet holders remain uncertain, the injunction was granted against “persons unknown.” In its comment on the decision, Stevenson Law firmcalleda freezing injunction “quite a draconian (i.e. old fashioned and harsh) remedy,” describing it as a “nuclear weapon” of law.

“Women in Blockchain Talks was founded to open up the opportunities blockchain offers to anyone, regardless of age, gender, nationality or background. This case will hopefully be instrumental in making the blockchain space a safer one, encouraging more people to interact with exciting and meaningful assets like NFTs.”

The token and the asset

Racheal Muldoon, the counsel on the case,highlighted“the utmost significance” of the ruling, which, she said, “removes any uncertainty that NFTs are property in and of themselves, distinct from the thing they represent, under the law of England and Wales.” But it is exactly the aforementioned detail that made other experts skeptical of the groundbreaking importance of the court’s decision.

While the NFTs are already enjoying the status of property in their treatment by the U.S. Internal Revenue Service, the proclaimed difference between the token and the underlying asset does little to fill the current legislative vacuum in the U.K. and United States. “So if you have a token, you have a token. But not necessarily any rights in anything else,” as Juliet Moringiello, professor at Widener University Commonwealth Law Schoo,notedto Artnet News.

As assistant director of the Institute of Art and Law Emily Gouldremindedin her opinion piece on the case, U.K. courts’ decisions, regulatory developments and governmental studies over the past few years have been increasingly consonant in categorizing crypto assets as property. She specifically pointed to 2019’sAA v. Persons Unknownand the “Legal statement on cryptoassets and smart contracts”report, presented by the UK Jurisdiction Taskforce of the LawTech Delivery Panel in the same year.

“The underlying property or asset that the NFT represents, be that artwork or any other copyrightable material, are still governed in the U.K. by the same copyright laws as in the United States,” Tom Graham, U.K.-based CEO and co-founder of Web3 company Metaphysic.ai, explained to Cointelegraph. “This decision doesn’t help clarify that distinction.”

But for Graham, the ruling still set an “interesting precedent,” as the court had issued an injunctive order to OpenSea. This is significant in terms of courts stepping in and providing injunctive relief where NFTs have been stolen. He added:

“It is now unambiguous that NFTs are governed by the same property laws in the U.K. that govern all other property. It sets a great precedent for people investing in NFTs that the court system, at least in the U.K., will protect their property rights.”

Speaking to Cointelegraph, Anna Trinh, chief compliance officer of digital finance firm Aquanow, noted that the ruling is not revolutionary, but not without “executive importance.” Establishing legal precedent that affirms what most already believed to be the case may give NFT platforms more comfort in demanding to freeze malevolent actors’ accounts. Trinh said:

Trinh doesn’t see the existing legal protections for the underlying assets as problematic. These are governed by the contract’s content at the time of purchase, so contractual law and intellectual property law would come into play depending on the nature of the asset. In Trinh’s opinion, there are more urgent legal issues that regulators could pay attention to, such as creators’ rights.

Ethboy
Young Vitalik takes on the role of Picasso’s son Paulo dressed as Harlequin in this artwork but the octahedron Ethereum logo replaces the chequered pattern of the original jester outfit. Leaning against a large chair, the boy genius fiddles with his fingers in a somewhat nervous manner; nevertheless, he stares directly at the viewer with what appears to be a confident, ‘Mona Lisa-like’ smile. Vitalik has no idea what the future has in store for him, but he’s prepared to face any obstacle ahead as he begins life's adventure.

CryptoKitties
Oh hi! I'm Kitty #446428. I enjoy fighting the patriarchy, shakin' dat booty, and sitting on your computer. Sometimes I daydream of a life full of reading garfield, ice cream, and jump-roping. Our friendship will be raunchy, ridiculous, and full of salad.

CryptoPunk #4220
The CryptoPunks are 10,000 uniquely generated characters. No two are exactly alike, and each one of them can be officially owned by a single person on the Ethereum blockchain. Originally, they could be claimed for free by anybody with an Ethereum wallet, but all 10,000 were quickly claimed. Now they must be purchased from someone via the marketplace that's also embedded in the blockchain.