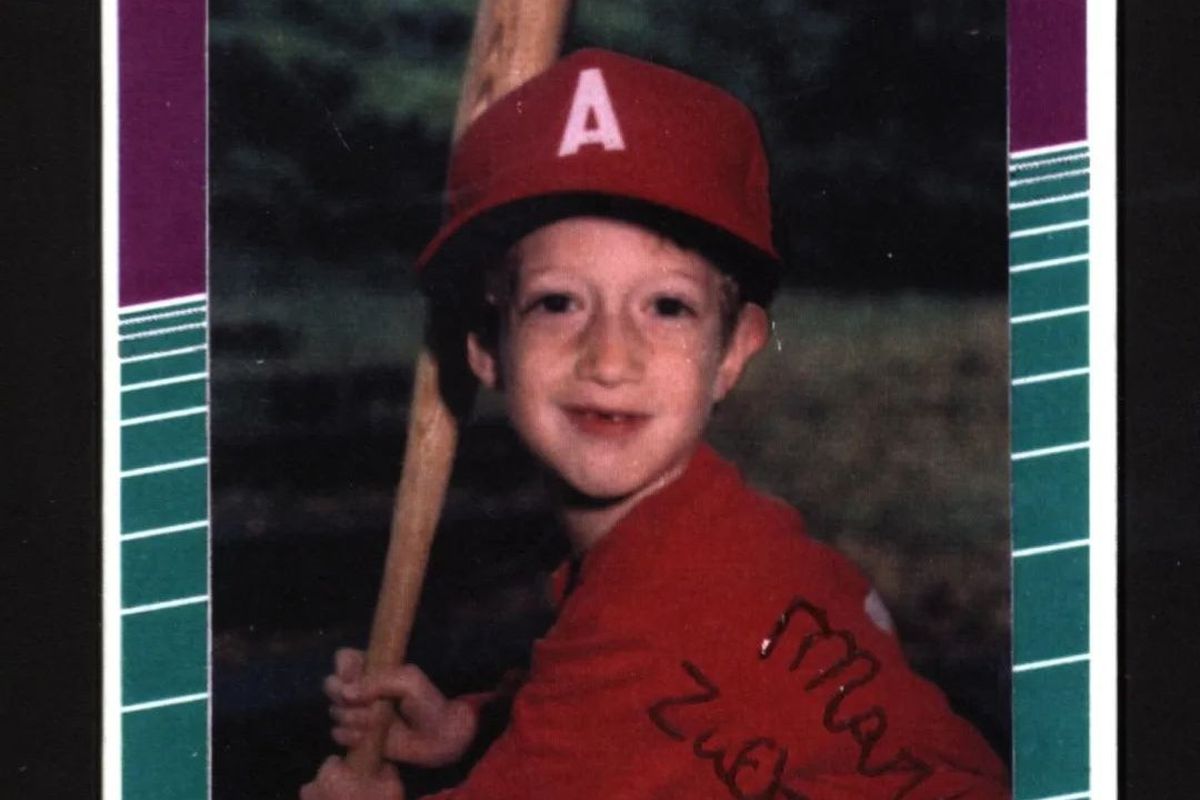 Other than “turning up the heat a little bit” on Meta employees who shouldn’t be there andhitting the metaverse runway, Mark Zuckerberg is highlighting Instagram’s expanded NFT support. The founder and CEO took the opportunity of announcing expanded NFT support on Instagramto tell everyonehis custom-made 1992 Little League baseball card is going on sale soon, with an NFT included as part of the deal.

I thought he was minting it himself, butas the Metropolis Comic Collect profile linked in his post explains, that is not the case. This card is one Zuckerberg custom-made for a camp counselor who kept it, and now it has been authenticated and put up for sale as an actual collectible, in addition to the digital blockchain receipt. If you check it out in his post, now you’ll know that at age eight, Zuckerberg had this card made saying he hit for .920 — there are some pitchers from that league who probably suspected thevideo metricswere off before anyone else did — as a right-handed infielder in Dobbs Ferry, New York.

After the Crypto Crash, NFT Collectors Are Digging in Their Heels
Grinch Melania Trump Suddenly Loves Christmas Because She's Selling Ornament NFTs
The ‘Baby Birkin’ NFT and the legal scrutiny on digital fashion

This comes at an interesting time for Meta. Its main cash cow, Facebook,just reportedits first-ever decline in revenue for the second quarter. Instagram is already in a state of confusion, rolling back tests of TikTok-like features since,as CEO Adam Mosseri told Casey Newton, “people are frustrated and the usage data isn’t great.”

So Meta is diving in, albeit late, to a niche market of “digital collectibles” that has collapsed sharply since peaking in the winter. Atracker on Dunedisplays data from OpenSea showing that, after dropping from where it was in May, sales volume has remained fairly flat in the months since.

In aseparate reportforPlatformer, Newton noted that Meta,Twitter, andReddit are all pushing forward NFT projects but don’t have any data to share on how they’re doing.

The one explanation for this focus is the idea that somehow these collectibles will explode in value when combined with the augmented and virtual reality spaces Zuckerberg is trying to build — but we aren’t there yet.

Today’snews from Metais that the test of NFT support is available across 100 more countries, with connections coming for Coinbase Wallet and Dapper as well as NFTs from the Flow blockchain.

Correction August 4th, 7:04PM ET:An earlier version of this story said Mark Zuckerberg is minting his Little League card as an NFT. In fact, it is being sold as a collector’s item by someone else, who is including an NFT in the sale. We regret the error.

Rockin' Kitty
Hi-ya! I'm Rockin' Kitty. All you need to know about me is I hate cantaloupe with a passion. I like to listen to Coldplay while grooming. Don't judge me. Can't wait to eat lasagna with you!