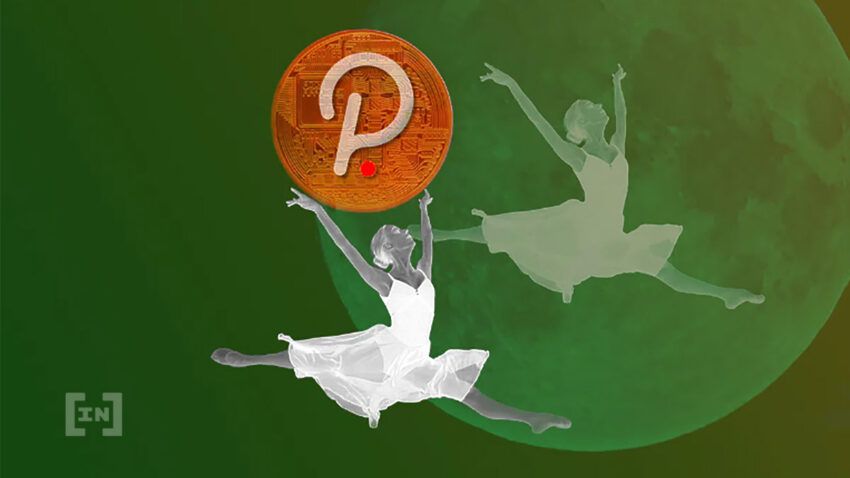 Polkadot (DOT) and Kusama (KSM) are barely holding on above the yearly lows and could break down soon, accelerating their rates of decrease.

On Thursday, as part of theBerlin Blockchain Week, nine of the Polkadot ecosystem’s top projects gathered to host a conference andnon-fungibletoken (NFT) gallery. The event will feature some of the top artists to have minted NFTs on Polkadot and Kusama.

DOT has been decreasing underneath a descending parallel channel since reaching an all-time high price of $55.09 in Nov. 2021. The downward movement led to a low of $6 in July. Afterward, the ensuing bounce validated the $6.60 horizontal area as support (green icon).

Despite the bounce, DOT has returned to the support area once more. Additionally, it is at risk of falling below the middle of the parallel channel.

So, the price may break down. This possibility is supported by the weeklyRSI, which is below 50 and consistently decreasing.

Additionally, DOT decreased below the $7.70 horizontal area, which has now been validated as resistance (red icon). Finally, the daily RSI has now moved below 50.

Therefore, due to these bearish readings, a breakdown from the previously outlined horizontal support area seems to be the most likely scenario. A breakout from the descending resistance line would invalidate this possibility and suggest that an upward movement is forthcoming.

At present, this seems unlikely.

Similar to DOT, KSM is barely holding on above its yearly lows at $46. So far, the area has been tested four times. Since horizontal levels get weaker each time they are touched, an eventual breakdown from this area would be expected.

Furthermore, the daily RSI has broken down from the 50 line and validated it as resistance, supporting the possibility of a breakdown.

If a breakdown occurs, the closest support levels would be at $36.10 and $27.05, respectively. These are found by the 1.27 and 1.61 Fib retracement levels of the preceding upward movement. 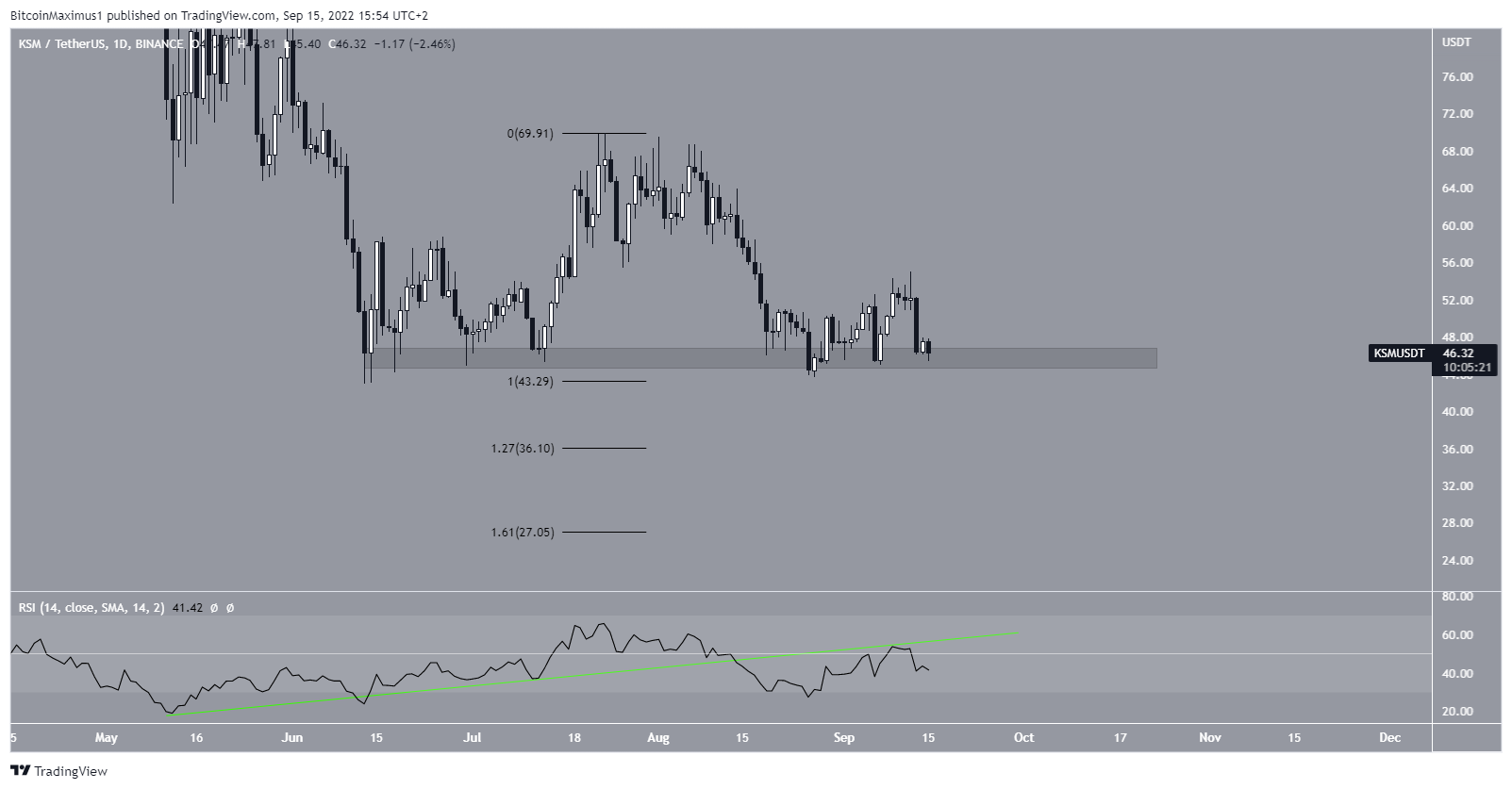 CryptoKitties
Oh hi! My name's Kitty #449624. I once peed on Confucius's cat. They had it coming. I like to listen to Ace of Base while grooming. Don't judge me. I hope you like kitten around as much as I do!