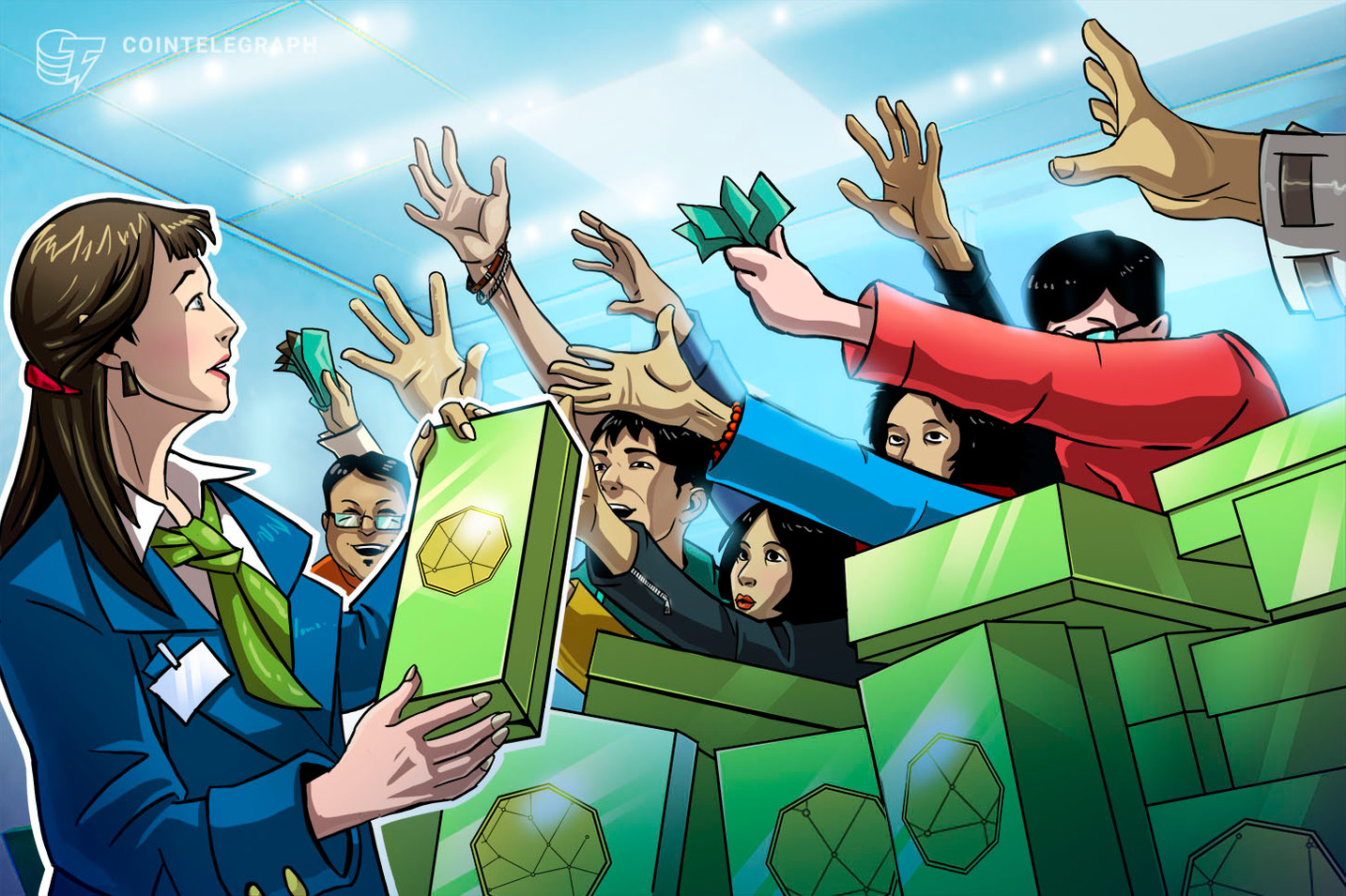 EFI is the native cryptocurrency of Efinity, a Polkadot-based parachain developed by Enjin. The token sale, which was open to retail investors, sold out in just two-and-a-half hours.

EFI is the native cryptocurrency of Efinity, a Polkadot-based parachain developed by Enjin. The token sale, which was open to retail investors, sold out in just two-and-a-half hours.

A public sale of EFI token on CoinList netted Enjin $20 million in proceeds, setting the stage for a successful launch of a nonfungible token, or NFT, network on Polkadot.

A total of 40,089 users participated in the token sale, which closed in just two-and-a-half hours, Enjin announced Thursday. Over 600,000 users had registered for the sale, making it oversubscribed by 15 times.

With the sale, Enjin has now raised $38.9 million in support of Efinity, the Polkadot-based blockchain for the NFT industry. Enjin’s first EFI raise netted the blockchain company $18.9 million from investors that included Arrington XRP Capital, BlockTower, DFG Group and others.

Efinity has been designed to support both fungible and nonfungible tokens from any blockchain, including Polkadot and Ethereum (ETH). It boasts of an estimated 1,000 transactions per second, which means it has the potential to solve the cost and speed constraints of existing NFT and Ether-based protocols.

Maxim Blagov, Enjin’s CEO, described NFTs as “the future of digital ownership, adding that Efinity is “the latest entry in our robust ecosystem to carry that future forward.” He further explained:

“As a scalable, hyper-connected blockchain with next-generation features, Efinity will provide the infrastructure needed to harness NFTs with ease, and allow creators to focus on the creative process.”

The NFT boom in 2021 helped to significantly boost the price of ENJ, Enjin’s native cryptocurrency. The token returned a staggering 1,700% in the first quarter, including an eight-fold return during the month of March.