Yuga’s upcoming mint is free to holders of Bored Apes or Mutant Apes, pushing both collections to top spots on OpenSea on Thursday. 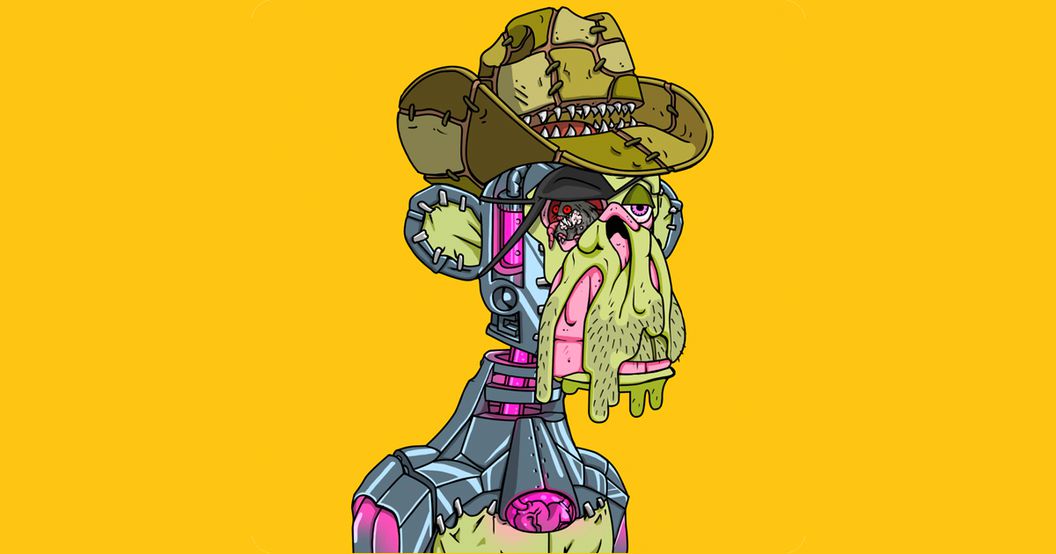 As of Thursday afternoon, MAYC, a 19,439-edition extension of the Bored Ape NFT ecosystem, was in the top spot onOpenSea, recording a 13% bump in trading volume over the last 24 hours. The floor price of the collection stands at around 17.5 ETH, or about $25,000 – a more affordable entry point for those looking to join the Bored Ape ecosystem.

The pump comes a day after parent company Yuga Labs announced that it would soon offer a “Sewer Pass” NFT mint that could be claimed for free by existing holders of BAYC or MAYC NFTs. Holders of a BAKC NFT can also pair their pet with a BAYC or MAYC NFT, which allows them to mint “a higher-tiered Sewer Pass,”according to Yuga Labs.

Each Sewer Pass grants access to a game called Dookey Dash, which instructs holders to reach a score above 0 to validate their Sewer Passes and "transform them into a mysterious power source." What this means remains unclear, though NFTs created from this month-long experiment will be part of a bigger narrative experience called "Chapter 1" at a later date,according to the project's roadmap.

Notably, Dookey Dash can be played an infinite number of times by Sewer Pass holders until gameplay ends on Feb. 15 – meaning that Sewer Passes will be able to be traded on the secondary market, allowing those outside of the Bored Ape ecosystem to participate.

The River of Emeralds
Golden conditions at one of my favorite locations in the Rockies. The light, the colors, the textures; what more can you ask for? I just loved the way this river flowed into the sunset and the mountains in the background. It's rare you find a scene as perfect as this one. But when you do, you have to take advantage of it.

Chromie Squiggle #6339
Simple and easily identifiable, each squiggle embodies the soul of the Art Blocks platform. Consider each my personal signature as an artist, developer, and tinkerer. Public minting of the Chromie Squiggle is permanently paused. They are now reserved for manual distribution to collectors and community members over a longer period of time. Please visit OpenSea to explore Squiggles available on the secondary market.

Brave Samurai
This is the second collaborative piece that I have created with the very talented Dutch artist, @eattheart23. Here, a samurai warrior stands guard, honour bound to protect his master even to the death.

CryptoKitties
Good morning! My name's Kitty #312770. I once peed on John F. Kennedy Jr.'s cat. They had it coming. I like to listen to Ace of Base while grooming. Don't judge me. Let's pawty!