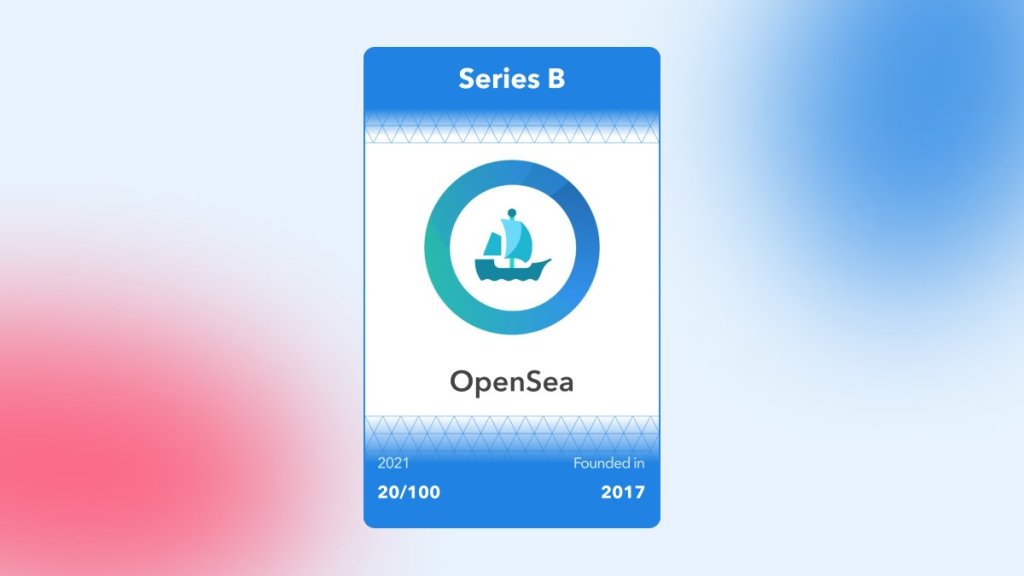 Just over 24 hours into its open beta,Visionrare, which launched an NFT marketplace for “fantasy startup investing,” is temporarily shutting down and refunding users who purchased shares, saying it will relaunch soon as a free-to-play game.

The platform allowed users to bid on auctions of fake NFT shares of real startups, building up a quasi-portfolio that they could compete in a fantasy sports-styled league around who could build the most “profitable” portfolio.As we noted in our coverage of the startup’s launch yesterday, they didn’t have the permission of most of the startups that they were selling synthetic shares in.

NFT sci-fi card game Parallel raises at $500M valuation from Paradigm
Dead by Daylight models are being sold as NFTs, no one is pleased
Andy Warhol NFT ‘Three Self-Portraits’ Sells For $2.8M to Justin Sun

In anoteposted to the company’s auction marketplace this morning, the founders noted that they had “underestimated the legal complexities” with selling novelty NFT shares in real startups and were temporarily shutting down the marketplace and refunding users as they planned out a pivot. In a message on the company’s public Discord channel, the team noted it had already processed all of the credit card refunds to buyers, though some refunds may still be pending due to Stripe processing.

The platform and its founders had received some substantial pushback after Visionrare’s launch yesterday, with various tech entrepreneurs and investors questioning whether the platform was legal, whether it was a security, whether the NFT platform was taunting the SEC and/or whether this was finally the sign of the market’s “top”.

Visionrare’s founders say they aren’t done with the idea of “fantasy startup investing” quite yet, but that they are going to have to rethink how the platform is fundamentally structured.

“In the coming days, we will re-launch Visionrare as a completely free-to-play game. All players start with a fixed amount of credits that they can use to build their startup portfolio, and they can compete in leagues based on how well their portfolios perform in the real world. Down the line, we’ll figure out if and how we can add a financial element again,” the founders’ blog post reads. 495 1184054

CryptoKitties
*waves*! I'm Kitty #391329. I'm a professional Skydiving Instructor and I love chocolate. I once groomed a labradoodle. I don't like to talk about it. I can't wait to wake you up at 4am for seemingly no reason.

Nyan Cat
Nyan Cat is the name of an animation uploaded on April 2 2011, and became a viral internet sensation. The design of Nyan Cat was inspired by my cat Marty, who crossed the Rainbow Bridge but lives on in spirit. I am the original artist behind the iconic GIF and have remastered the image for its 10 year anniversary. Owning this piece grants the following stats: Charisma +10 Luck +10 Happiness +15 ________________ 1400x1400 - 12 Frames