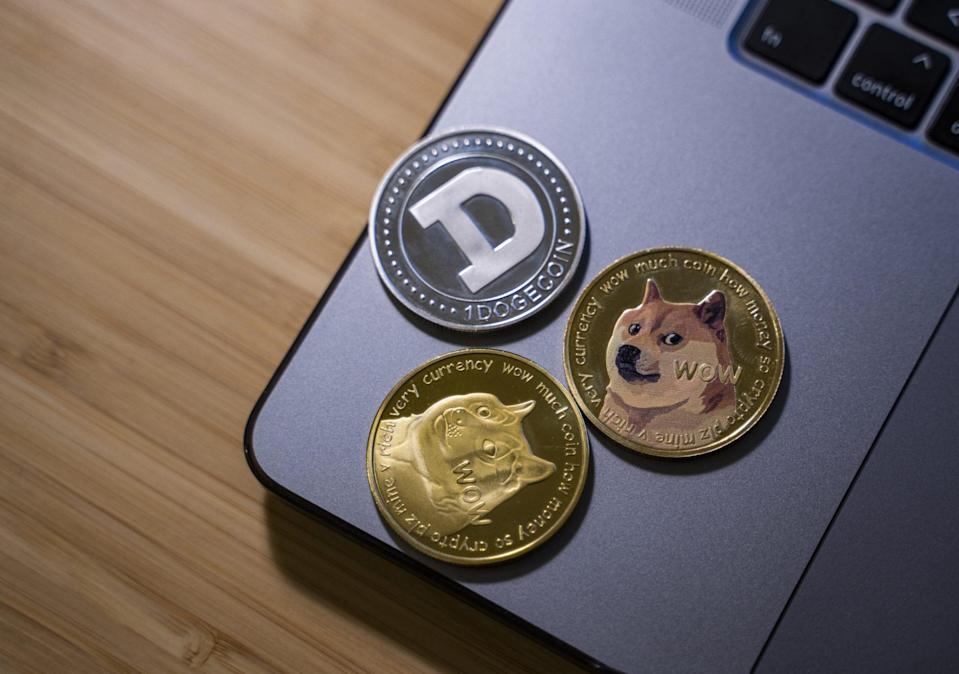 The photo that started the Dogecoin meme has been auctioned as an non-fungible token for 1,696.9 of the cryptocurrency Ethereum, worth approximately $4 million, according to the auction site Zora. This makes it the most expensive meme NFT ever sold.

“This photo of the Shiba Inu ‘Kabosu’ was taken by her owner Atsuko Sato on February 13, 2010. After sharing it to her personal blog alongside the series of other famous images under the title ‘Taking a walk with Kabosu-chan,’ these photos went on to kickstart the Doge meme and have circulated the web ever since — none more iconic than this picture,” according to Zora.

“We’re so happy to be a part of this milestone in internet history. If any meme deserved to be the new meme NFT record holder, it’s Doge,” said Don Caldwell, editor-in-chief of the internet meme database Know Your Meme, which certified Doge ahead of the auction to ensure that the meme was being sold by its rightful owner, according to NBC.

A significant portion of the money will go to various English and Japanese charities. They include Plan International, Terra Renaissance, Florence, the Japanese Red Cross, World Food Program, Ashi Naga and Japan Heart, according to the website Know Your Meme.

“Here at Zora, we would like to take time to reflect on the recent Doge auctions that we’ve had the opportunity to be a part of alongside @knowyourmeme & @kabosumama. It’s been an honor to give back to the original creators, Kabosu and Atsuko, while also giving back to various charities around the world,” Zora said in an Instagram post.

“Τo make history as the most expensive meme NFT, it couldn’t have been possible without everyone who followed us throughout the auction. We couldn’t be more thrilled with the outcome! We, at Zora, had a lot of fun and can not wait for what’s to come. Thank you for celebrating with us this iconic piece of our internet culture and for helping us take Doge to the moon!”

Dogecoin was created as a joke — its name is a reference to a popular internet meme, according to Coinbase.

The crypto has gained incredible traction in the past few months, notably due to Elon Musk’s incessant tweets about it, as well as his DOGE references when he hosted “Saturday Night Live.”

Earlier this month, Coinbase listed Dogecoin on its platform and announced it would be giving away $1.2 million in DOGE “to celebrate.”

Once again, Musk couldn’t help himself and following the announcement, tweeted “nice,” which sent DOGE up.

CryptoKitties
Hey cutie! I'm Kitty #372254. I enjoy reading garfield, staying woke, and watching Stranger Things. I would give it all up to star in a soap opera. Maybe you and I can be partners in crime.

Crypto Bubble
Realize what you really want. It stops you from chasing butterflies and puts you to work digging gold. Digital Artwork by Sandro Ieva