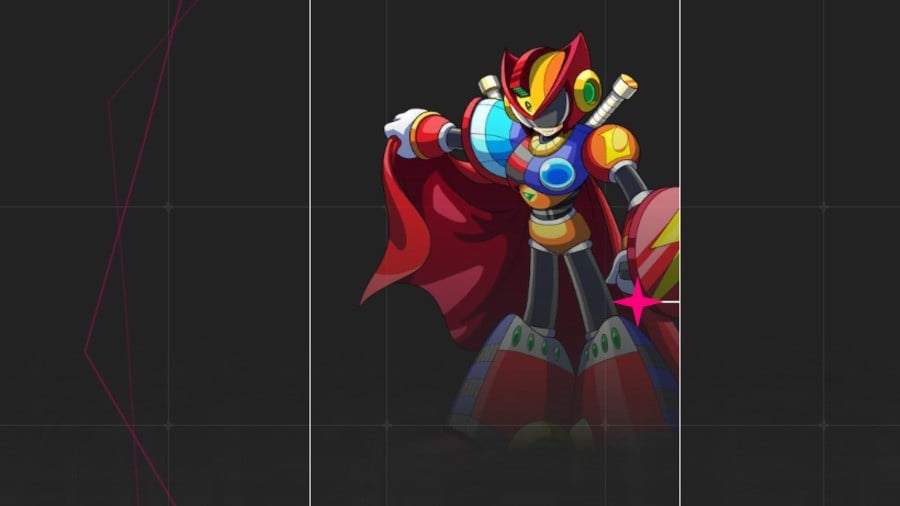 The project has now been formally unveiled, with an introductory video by Keiji Inafune and an official website. Sadly it has no update on the 3DS version of Mighty No. 9.

Update [Wed 18th May, 2022 03:45 BST]:It seems the same countdown webpage on PolkaFantasy has now been taken offline. As stated in the original story, it's believed by some that the whole project may be a scam (via@Protodude) — we'll update this article as soon as it's confirmed one way or the other:

Original story [Wed 18th May, 2022 02:15 BST]:Mega Manartist andMighty No. 9creator Keiji Inafune is reportedly working on a new NFT project known simply as 'Beastroid'. According to a countdown website discovered on the Japanese NFT marketplacePolkaFantasy(viaVGC), the legendary artist has designed his very first futuristic NFT collection.

"Beastroid Vol 001 is Inafune-san's first futuristic NFT collection integrated with incredible utilities. As he is stepping foot in the Metaverse, PolkaFantasy is proud to present the official debut of the robo-revolution collection on its brand new Marketplace 2.0."

There's even some lore attached - noting how there are awhopping2,620 Beastroids (translation NFTs) to be launched by July.

"World's first future-driven NFT revolution by 2,620 Beastroids landing on Earth to save all human beings. In 20xx, humans are in danger of extinction. In their hope to survive, Paradise is the destination. An organisation led by a wealthy man Ethan deployed "Guardian V" to protect the grounds and to kill any human that tries to breach. To counterstrike, Beastroids are the only hope for the future of mankind."

A roadmap reveals how Beastroid owners will eventually be able to explore the "infinite potential" of these NFTs, and holders will be entitled to "enjoy the privilege" of interacting with Inafune through various social events.

Although Keiji Inafune has a history with Capcom series likeStreet Fighterand Mega Man, in recent years, it was histroubled Kickstarter project Mighty No. 9 making headlines. When this project was finally released itunderwhelmed audiences. There were also performance problems and it was eventually revealed"zero progress" was made on the handheld ports.

Here are just some of the Beastoids Inafune has apparently worked on - with all of them seemingly drawing inspiration from the Mega Man series: 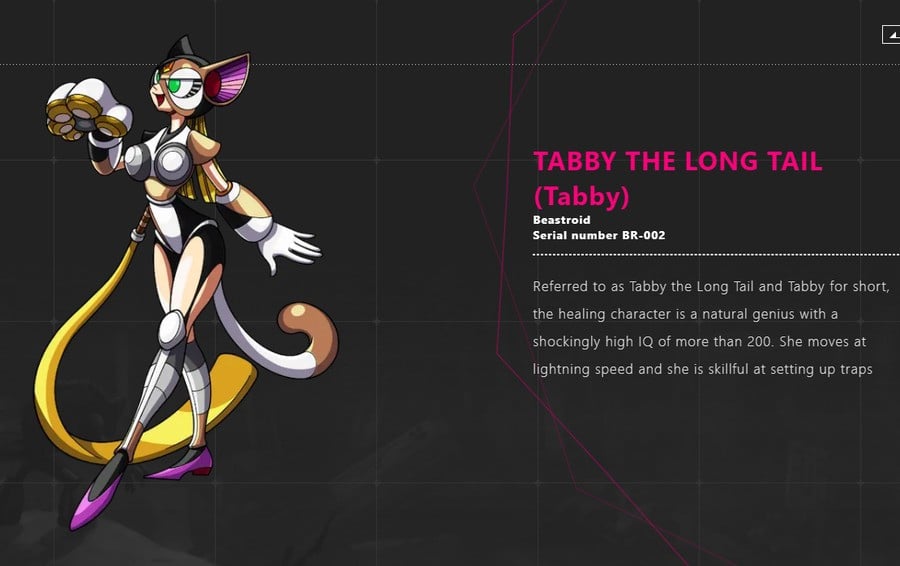 It's worth mentioning the current debate surrounding the legitimacy of the project and whether Inafune is actually involved, as his copyright and signatures aren't supposedly featured on the website. VGC editor Andy Robinson, who covered the original story, has responded to thisvia social media:

"From what I understand, this project is not supposed to be announced - somebody found it early via Google - so it’s not surprising Inafune isn’t talking about it. Also it’s incredibly common for marketeers to source bios from elsewhere"

"This appears to be a credible marketplace, and that page has Inafune’s name and some kind of original art all over it. Could they have decided to build all that for a scam? Sure, but why? Either way, I don’t think absence of his copyright and signature debunks it at all"

Since NFTs took off, various celebrities and evenvideo game companies like Konami have been getting involved. How would you feel about Keiji Inafune jumping on the NFT bandwagon?Leave a comment down below.

CryptoKitties
Hey cutie! I'm Kitty #288629. I'm often referred to as the Niles Crane of the group. When no one's home, I invite my pals over and we listen to Ace of Base. Will you be the garlic butter to my ranch dressing?