Skyweaver game developer Horizon just raised a Series A round with a pair of Web3-friendly video game giants onboard. 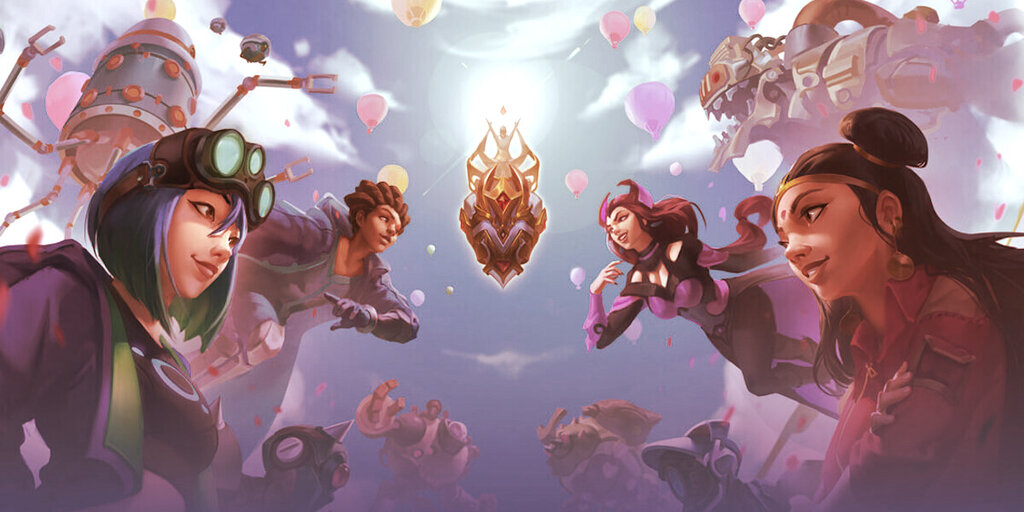 The two firms are among those that participated in the funding round, which was led by Brevan Howard Digital and Morgan Creek Digital. Other backers includePolygon, gaming-centric VC firm Bitkraft, metaverse investorEveryrealm, payments firm Xsolla, and Initialized Capital. 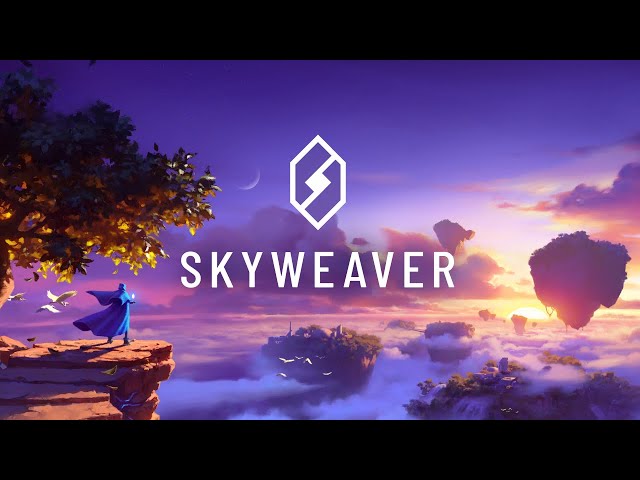 Skyweaver is a digital trading card game akin to Blizzard’s popular Hearthstone, albeit with the cards represented as Ethereum NFT assets that can be sold and traded—similar to rival NFT game Gods Unchained. An NFT is a blockchaintokenthat represents ownership in a unique item, including digital goods like artwork, collectibles, and video game items.

Horizon’s title first launched in closed alpha testing in 2018, but only released into open beta earlier this year for anyone to play. In addition to publishing the game, Horizon has turned the tech behind it into Sequence, an Ethereum-based development platform andwalletfor other creators to tap to create their ownWeb3games and apps.

In a post today, Horizon wrote that it will use the $40 million to further push Sequence, as well as continue to enhance and grow Skyweaver. It will also soon launch Niftyswap, a decentralized marketplace focused on Ethereum and Polygon ERC-1155 NFTs—also called semi-fungible tokens (SFTs)—used for games and collectibles.

Horizon previously raised $13.3 million in seed funding, including a $5 million tranche in 2020 led by Initialized and its now-departed co-founder, Alexis Ohanian. The Reddit co-founder has been an outspoken advocate for Skyweaver and NFT gaming on the whole, today tweeting that it was a “non-obvious investment” at the time.

Ubisoft and Take-Two Interactive are two of the largest video game publishers around. Ubisoft is the firm behind massive franchises like Assassin’s Creed, Just Dance, and Far Cry, while Take-Two’s popular brands like Rockstar Games and 2K Games have produced smashes like Grand Theft Auto, Red Dead Redemption, and NBA 2K.

Both have also made previous moves into the Web3 space. Ubisoft has experimented with NFTs and blockchain tech for years, and more recently stepped up its efforts by releasing Tezos-based in-game NFTs for the PC game Ghost Recon Breakpoint in December 2021. The firm has also invested in and supported numerous other Web3 startups.

Take-Two, meanwhile, recently acquired mobile and casual game maker Zynga, which is currently working on NFT-driven games. In January, Take-Two CEO Strauss Zelnickspecifically cited “Web3 opportunities”on the horizon, which he said the combined company would be better positioned to tackle.

Many gamers have pushed back against NFTs citing scams, rampant speculation, and the now-diminished environmental impact of top platform Ethereum. However, many in the Web3 space—from developers to marketplace builders—believe that NFTs will eventually take hold in the video game industry due to prospective benefits for players and creators alike.

CryptoPunk #2066
The CryptoPunks are 10,000 uniquely generated characters. No two are exactly alike, and each one of them can be officially owned by a single person on the Ethereum blockchain. Originally, they could be claimed for free by anybody with an Ethereum wallet, but all 10,000 were quickly claimed. Now they must be purchased from someone via the marketplace that's also embedded in the blockchain.

Really Remote Working Part 3
The third piece is the Really Remote Working series, white sands and turquoise waters make this is a desk space like no other. Created during the lockdown period whilst being confined to the same place every day, this piece is part of a series of imaginary places that I dreamed of being able to work from.

Dreaming at Dusk
More than 15 years ago, Tor onion services were brought to digital life. An ecosystem of onions has been blooming ever since. To commemorate this landmark in the history of privacy, we collaborated with @ixshells to create a one-of-a-kind digital artifact: a generative art piece derived using the private key of the very first onion service, duskgytldkxiuqc6.onion. This auction benefits the Tor Project, the nonprofit protecting your human right to privacy. 1020*1280 / 60fps / .mp4 / RSA1024