Chris Akhavan will take on the new role of chief gaming officer to build the marketplace’s Web3 gaming strategy following its expansion to the Polygon network. 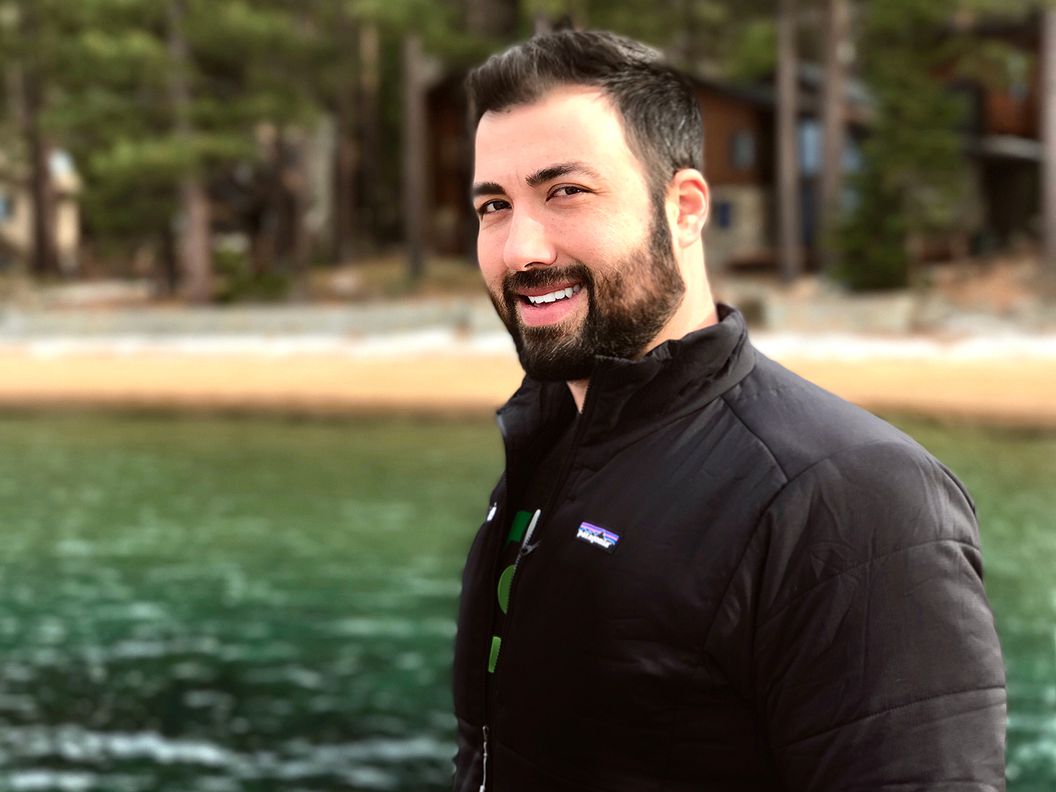 Chris Akhavan, the first person to serve in this role at the marketplace, was previously chief business officer at blockchain gaming company Forte. He told CoinDesk that he will work to build out Magic Eden’s efforts to tap into the gaming industry, supporting game developers building with Magic Eden’s infrastructure.

Last month, Magic Edenintroduced support for Polygon, a layer 2 network that isattracting a number of Web3 game developers. The effort to attract Polygon communities included a launchpad and marketplace on the platform to support developers in incorporating NFTs into their games.

“I’m super bullish on finding ways to connect into the massive universe of existing Web2 (or traditional) games and offering them smooth on-ramps to gradually introduce Web3 asset ownership into their existing game economies,” said Akhavan.

Beyond onboarding executives to spearhead Web3 gaming strategies, the inflow of capital into blockchain-based game companies has been on the rise in 2022, despite crypto winter. Last month, Web3 gaming studioRoboto Games raised $15 million. A16z, the crypto venture capital that led the round,earmarked $600 million in Mayto fund games.

CryptoPunk #2140
The CryptoPunks are 10,000 uniquely generated characters. No two are exactly alike, and each one of them can be officially owned by a single person on the Ethereum blockchain. Originally, they could be claimed for free by anybody with an Ethereum wallet, but all 10,000 were quickly claimed. Now they must be purchased from someone via the marketplace that's also embedded in the blockchain.