The DAO is led by Nadya Tolokonnikova of the Russian art collective Pussy Riot and involves Beeple, Grimes and Gary Vaynerchuk. 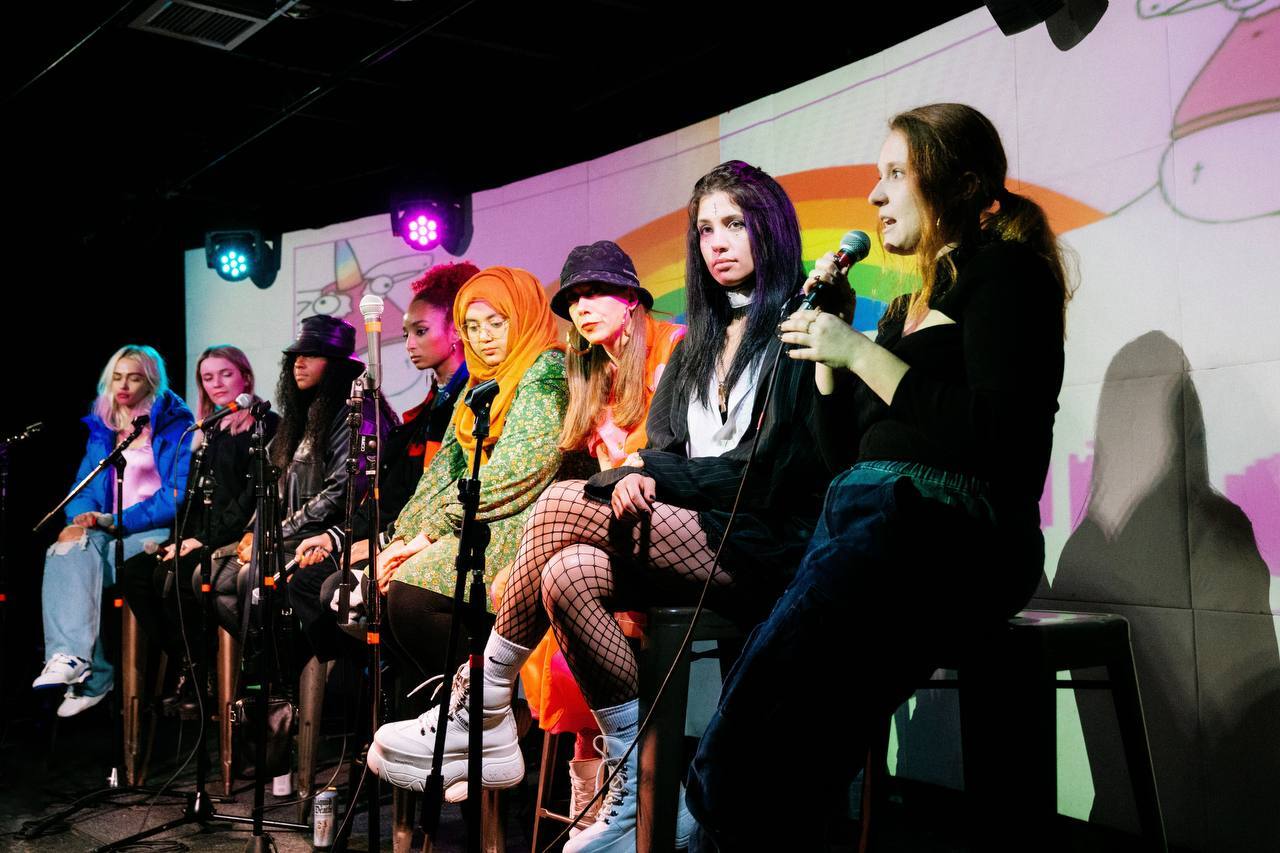 Digital art collectiveUnicornDAOhas raised $4.5 million to empower women and LGBTQ-led non-fungible token (NFT) initiatives, with members from every corner of the NFT market coming together to participate in the round.

UnicornDAO is led by Nadya Tolokonnikova, a social activist and founding member of the Russian art collective Pussy Riot.

Tolokonnikova has been an activist in the art world for over a decade, most recently involved withUkraineDAO, a project thatsold an NFT of the Ukrainian flagfor $6.75 million to raise money for Ukraine’s war efforts against Russia in March.

Prominent members of the DAO include musicians Sia and Grimes, along with NFT personalities Beeple and Gary Vaynerchuk, with additional investment from theWorld of WomenandMoonbirdsNFT collections, crypto trading app MoonPay, blockchain network Polygon and Yuga Labs, the creators of the Bored Ape Yacht Club NFTs.

UnicornDAO has so far invested $1.4 million in NFT art from underrepresented groups, according to a press release.

“Right now we are focusing on supporting Web 3 artists, but down the line, we’d like to work with more traditional art forms as well,” Tolokonnikova told CoinDesk in an interview. “All our curators are people who I personally met during the last year of my crypto journey. Our ethos is the same as Pussy Riot’s has been for over 10 years, to bring equality and joy to underrepresented groups.”

Members of UnicornDAO are expected to contribute both their capital and time to advancing the DAO’s efforts, with initial investors being granted board seats, according to the press release.

Public applications to join the DAO are nowopen. More information will be announced at the DAO’s event atNFT.NYCon June 21. 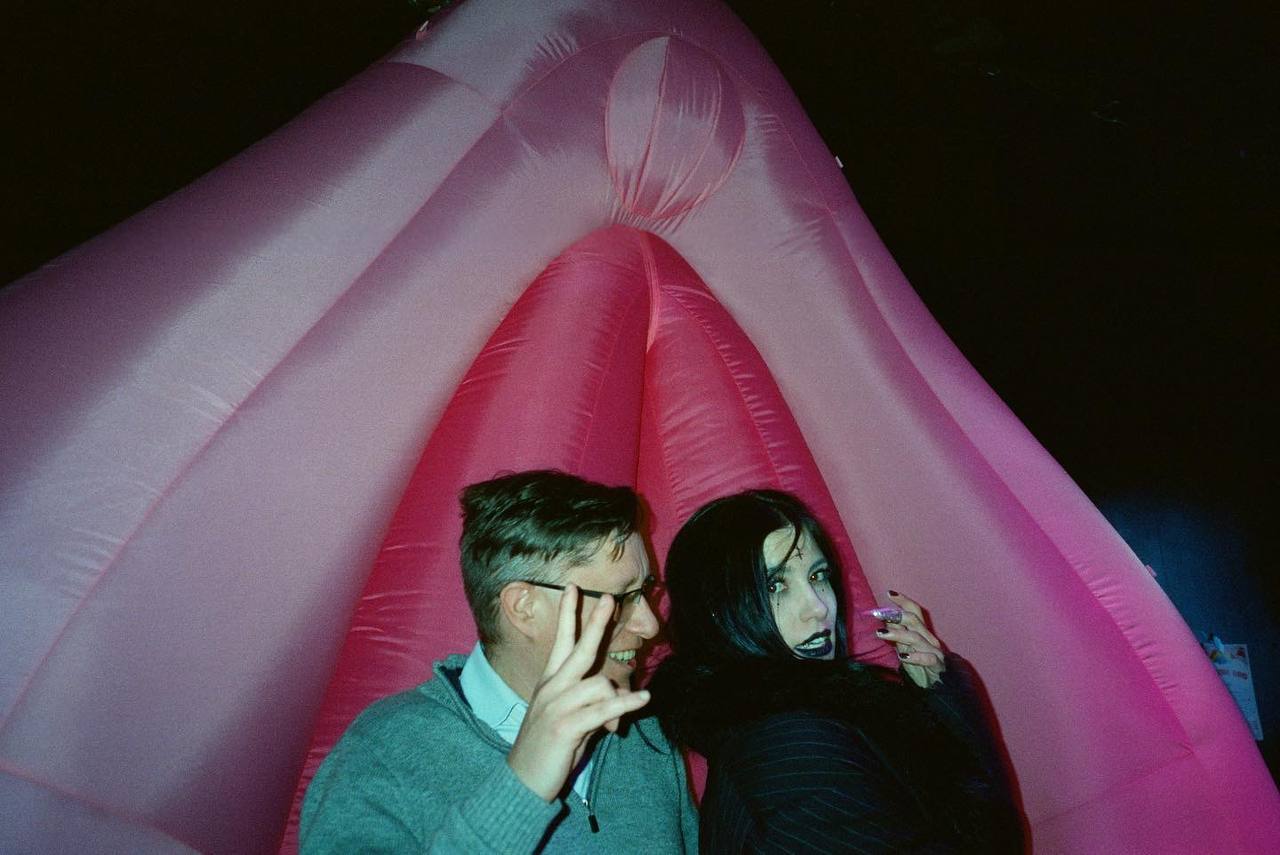